The site uses cookies and other technologies to help you navigate, as well as provide the best user experience, analyze the use of our products and services, and improve the quality of advertising and marketing activities.
Accept
RTVI
Interviews
16:35
Projected 5% fall of annual Russian GDP 'optimistic', says economist Sergei Aleksashenko
Share: 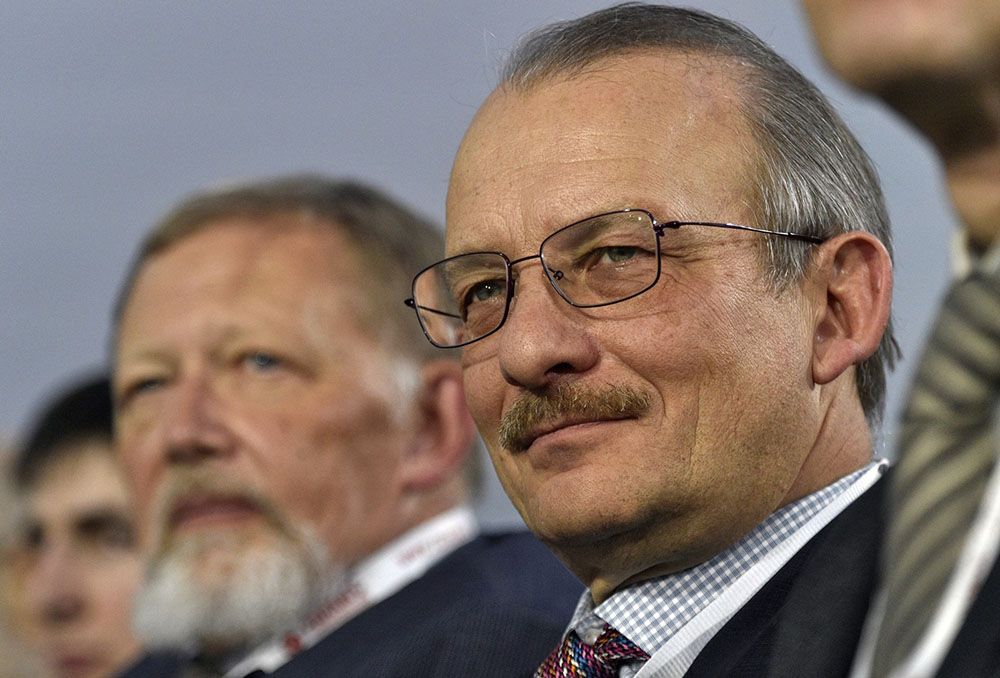 Russia's economy has been predicted to contract by 5% this year as a result of the coronavirus pandemic, according to state estimates. Former deputy finance minister Sergei Aleksashenko weighed in on the state of the Russian economy and the unemployment rate in the last edition of RTVI's Hang In There. A partial transcript of the interview is available below.

The Ministry of Economic Development has predicted that the economy will contract by 5% this year – the decline in Q2 alone will be from 10% to 20%. What will this mean for citizens' incomes and what will happen to the Russian economy by the end of the year?

It seems to me that a 5% decline is an optimistic scenario. If the Ministry of Economic Development spoke of a decline of 10% to 20% in the second quarter, and a slow recovery to pre-crisis levels by early 2022, that means that arithmetically the decline is much greater.

For an ordinary citizen [that'll mean] a drop in income, a drop in wages. Surveys by various recruitment agencies – which aren't sociological studies, by the way – have shown that around 55-60% of Russian workers have experienced a salary drop during these two and a half months of quarantine. A report by the United States Federal Reserve Board, the so-called 'Beige Book,' has indicated that around 40% of businessmen will not hire the same number of employees as they had before quarantine, as they don't require the same number of workers. Many companies will also realize that they have no need for large offices [after the quarantine.]

We have to understand that the economic recession is first of all a decline in income. Some people may not be affected by it, some people were fine even during quarantine, but someone may be hit very seriously. Some may lose their jobs, and will have serious trouble finding them again.

The number of unemployed people in Russia went up by close to a million in April, according to figures from the International Labor Organization. Russia now counts close to 4.5 million unemployed, which is around 6% of the total workforce – a figure lower than in many developed countries. At the same time, only slightly over a million people have received unemployment benefits. How can one explain the low unemployment figures in Russia, and why has such a small percentage of those without work applied for financial aid?

It's well-known that Russians don't like to register their unemployment – in pre-crisis times, when you couldn't [register as unemployed] online, you read the instructions, and realised that [all of this] was an insane headache. You had to get a notice here, then go someplace else, register, get another notice in 10 days' time, take it to another place... You read it, and you knew it was impossible to deal with.

At large industrial enterprises with several hundreds of workers, employees prefer to go on unpaid leave rather than quit. They believe that they'll keep their jobs [that way] and they'll start getting paid again when life gets better.

On the one hand, this is a bureaucratic issue, while on the other, it's psychological – Russians think it shameful to register as unemployed.

As for the small number of benefits, we've already seen an answer to that question in the way [President Putin's] medical bonuses were handled [President Vladimir Putin promised additional payouts for medical professionals working on the coronavirus frontlines in early April. Doctors across the country have complained that the money still hasn't been paid out. – Ed.].

It seemed pretty simple. The president made multiple announcements, named the amounts, and doctors still somehow haven't received these bonuses – remember, Putin's personally overseeing this. Unemployment benefits aren't being paid out for the same reasons – in order to get them, you have to go through seven circles of hell, and you realise in the end that it's practically impossible.

The Russian system of government payouts is set up in such a way that you have to fight to get something out of it. The doctors' case illustrates this quite well, and it's the same with the [unemployment] benefits – it's very difficult to coax money out of the state. 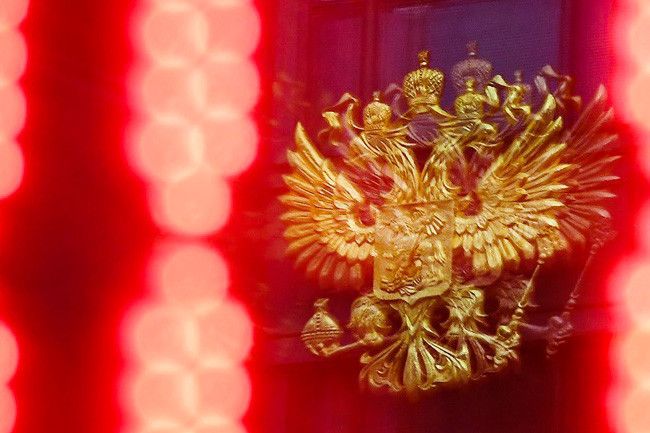 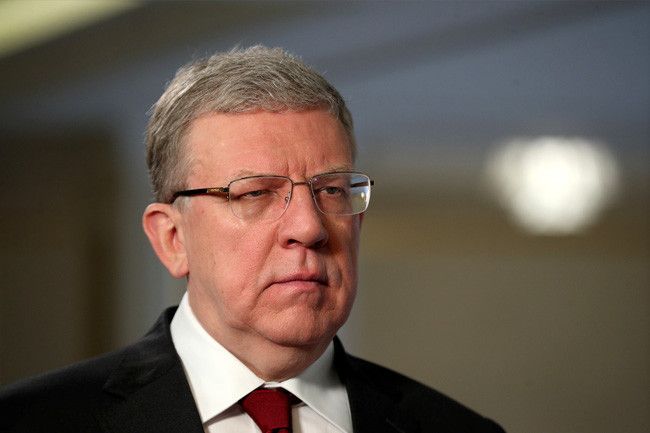