The site uses cookies and other technologies to help you navigate, as well as provide the best user experience, analyze the use of our products and services, and improve the quality of advertising and marketing activities.
Accept
RTVI
Interviews
19:56
Grigory Yudin: Russia stuck between two constitutions
Share: 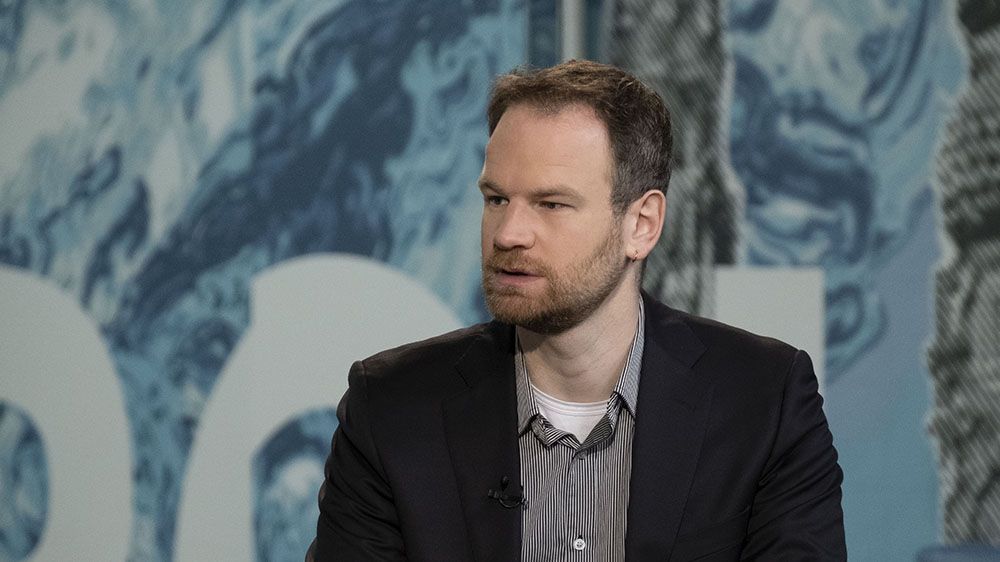 Deputy PM Andrey Belousov is now at the helm of Russia's ministerial cabinet, following Prime Minister Mikhail Mishustin's recent COVID-19 diagnosis. Authorities claim that Mishustin's absence won't affect the work of the government. Russia's national vote on amendments to the constitution, tentatively scheduled for September, will also reportedly go on as planned. Sociologist Grigory Yudin joined Daria Peshchikova in the latest edition of Big Newstalk to discuss the effect of the coronavirus on the constitutional vote, and how the authorities' actions during the pandemic may affect Vladimir Putin's approval ratings.

Do you think [Mishustin's illness] was immediately reported to Russian citizens, or was there a deliberate delay?

I don't have any inside information on this - the fact that [his illness] was reported is important in itself. We've seen a struggle between two camps in recent days - the alarmists, represented mainly by [Moscow Mayor] Sergei Sobyanin, and the economists, who are warning us that the consequences [of the pandemic] may be worse [than anticipated].

Obviously, Mishustin is not the only person in the White House [the seat of the Russian government - Ed.] who fell ill, as he was in active contact with multiple people. We'll now start hearing about other coronavirus cases [in the government], and that means the alarmists' position will become stronger. It would be highly inappropriate to lift the lockdown with an ill PM and infections in the White House.

The question of who infected whom is also important - did Mishustin contract the infection from his personal contacts, or from one of his subordinates?

Both scenarios are possible.

What can we expect from these events in the context of the constitutional vote? Will the PM's illness somehow affect the possible postponement of the voting date?

On its own, the Prime Minister's illness is unlikely to affect [the date of the vote]. This situation has been put on pause - it's clearly being resolved along with all the other issues related to the removal of the lockdown. I think we'll get a clear perspective on the voting dates when the lockdown is lifted. The PM's illness likely means that there will be no quick exit [from the lockdown].

We understand that these are all different scenarios - RBC wrote that voting day may be postponed, postponed to the next year, and Medusa now writes that it will not be postponed. Am I right in understanding that this is one of the possible scenarios and saying that some kind of priority scenario is useless now?

It's a rumor that I don't see much need to comment on. Let's put ourselves in the shoes of the officials behind this decision - if we were in their place, we'd be sitting around and debating what options we have. These options could be leaked to the press, but that doesn't mean that any of those options will actually play out.

The options will become more serious when we step out of lockdown. It's clear that the authorities don't want to lose the initiative - the whole idea of the plebiscite was largely needed to intercept the [political] narrative, which clearly slipped away in 2019. They largely succeeded - the constitutional vote would've been the key political event in 2020, if not for the coronavirus. It is important now not to lose the initiative, and that will be the key parameter.

There's a long-term trend associated with Vladimir Putin's increasing fatigue, which will only get worse from the coronavirus [crisis]. [The plebiscite] was planned as a blitzkrieg to hide the main meaning of the amendments - the amendment introduced on March 10, which gives Vladimir Putin the right to remain president indefinitely. The blitzkrieg didn't work, giving space for Putin's opponents to mobilize. [The delay] gives them an opportunity to counteract the fact that the president is going to rule indefinitely, and prevent [the reset of Putin's presidential terms] from being hidden among other amendments.

What will the vote be influenced by? Will Putin's approval rating play a big role? Is the result of the vote really dependent on the mood of the public, or is everything already predetermined?

The timing of the vote certainly depends [on the public's mood] - its result is another issue entirely. The presidential administration can actually hold the vote at any time, or even call it off, as it's an illegal procedure. Either way, [the vote] is unconstitutional - we're stuck between two constitutions.

Putin's becoming increasingly tired - polls say that his term reset [the key amendment to the Russian Constitution will allow Putin to stay in power until 2036 - Ed.] has split the country in two. I really doubt that his opponents will change their views because of his response to the pandemic or the economic crisis. His supporters, however, may very well change their mind. In other words, it can hardly get better for Putin, it can only get worse.