The site uses cookies and other technologies to help you navigate, as well as provide the best user experience, analyze the use of our products and services, and improve the quality of advertising and marketing activities.
Accept
RTVI
Interviews
20:53
Kirill Rogov: 'Nobody cares if more people die because of the constitutional reform vote'
Share:

Kirill Rogov: 'Nobody cares if more people die because of the constitutional reform vote' 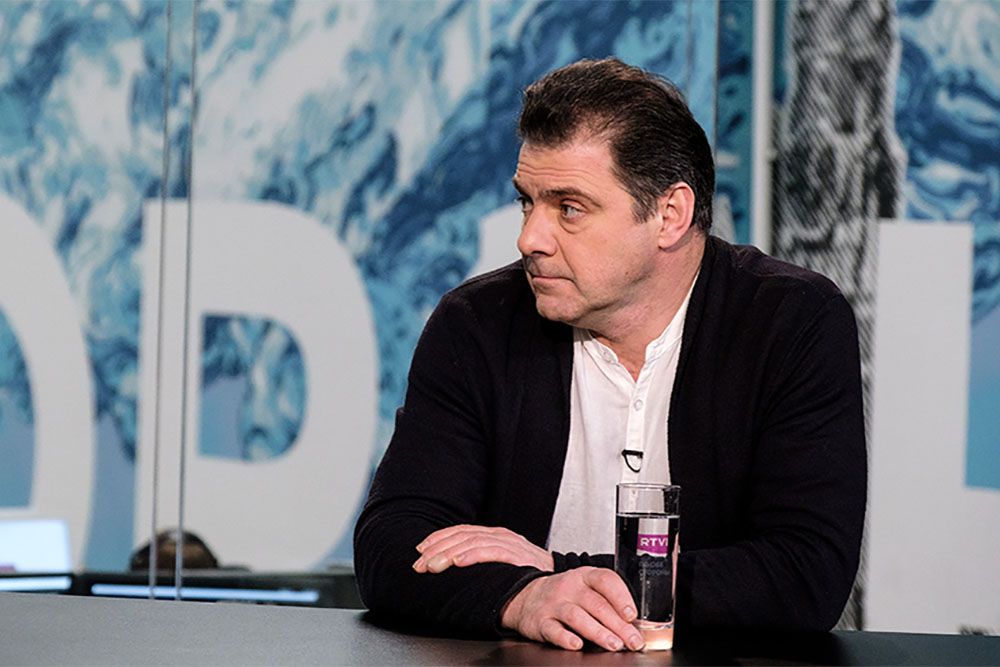 The early end to Moscow's lockdown has been linked to the upcoming plebiscite on constitutional reform, set to take place on July 1. If approved, the amendments to Russia's Constitution will allow Vladimir Putin to remain in power until 2036. Political scientist Kirill Rogov joined Boris Koltsov and Andrey Ezhov in the latest edition of Big Newstalk to weigh in on the early end to Moscow's quarantine and its impact on the upcoming vote.

Andrey Ezhov: Will Muscovites happily vote for the amendments following the cancellation of the city's quarantine, as intended by the presidential administration, or has trust in the authorities been seriously undermined over the course of the past few months?

Kirill Rogov: I think the [presidential administration's] strategy will partly work – this is quite an insidious yet wise decision. The authorities now have two major goals. On the one hand, they'll want to create a wave of positivity following the end of the lockdown and prepare the public to go to the polling stations on their own accord. On the other hand, they'll have to mobilize the workforce, and coerce people to attend the vote by applying corporate pressure. Moods of protest can only harm the latter – if people are driven to the polling stations to vote for something, they can vote unpredictably if they're agitated.

There are two goals here – creating a wave of positivity and applying it to a certain part of the population, making them vote in favor [of the amendments], and getting the desired numbers, which can still be doctored if need be. Anyway, it's a smart strategy and I think it'll work. In general, protests are highly unlikely [in this case], but it could've been otherwise if the quarantine came close to the day of the vote.

Boris Koltsov: Let's suppose everything goes the way the government wants it to go – everyone will vote in favor of the amendments while violating anti-epidemic norms. Will there be political consequences for the authorities if that leads to an obvious spike in the growth of the disease?

Kirill Rogov: It's very important to understand how the epidemic works from a socio-political standpoint. This virus does not have a very high mortality rate, which society can more or less adapt to. Governments around the world faced similar issues – the accelerating spread of the virus had the potential to create 'bottlenecks', situations where a very large number of deaths and severe cases fell within a very narrow period of time, maxing out the capacity of the healthcare system and causing social discontent.

The [Russian] authorities are currently betting that these 'bottlenecks' can be avoided – they could occur in some parts of the country, but reports of new outbreaks in the media could be neutralized.

Nobody cares if more people will die because of the vote. Society won't notice this, it'll be as if it doesn't even see the problem, especially since people were very determined to get out of the quarantine. The [early end to the lockdown] met their expectations.

The public generally ceased to be afraid of the epidemic in late May, people realized the approximate scale [of the problem], and came to the conclusion that it doesn't really threaten them, and sort of calmed down. The public put an end to the quarantine on its own in Moscow over the past few days – no one cares about the restrictions anymore. This is a natural development, and the fact that the authorities are doing nothing to stop it – they're encouraging it – is reasonable from their point of view.

[The end of the lockdown] will certainly lead to a surge in new infections and deaths, but it won't be critical from an informational standpoint, rendering it acceptable to the authorities. 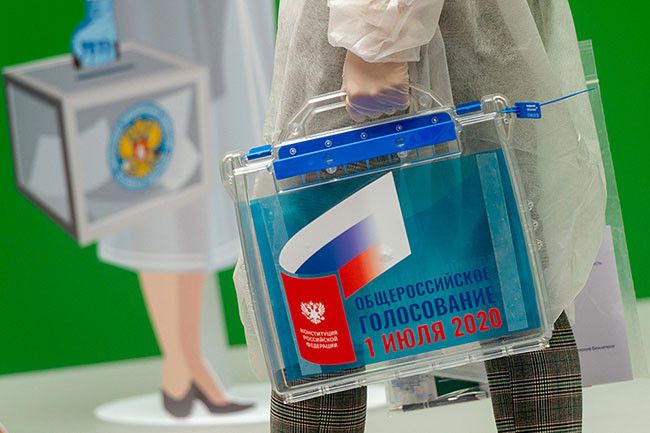 To boycott or not: Russia's opposition debates strategies ahead of constitutional reform vote
18:53 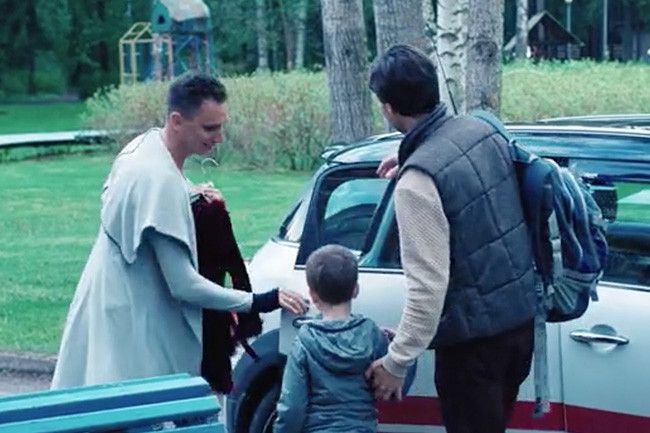