The site uses cookies and other technologies to help you navigate, as well as provide the best user experience, analyze the use of our products and services, and improve the quality of advertising and marketing activities.
Accept
RTVI
News
04:14
35-year-old cold case Florida murder solved thanks to DNA testing
Share: 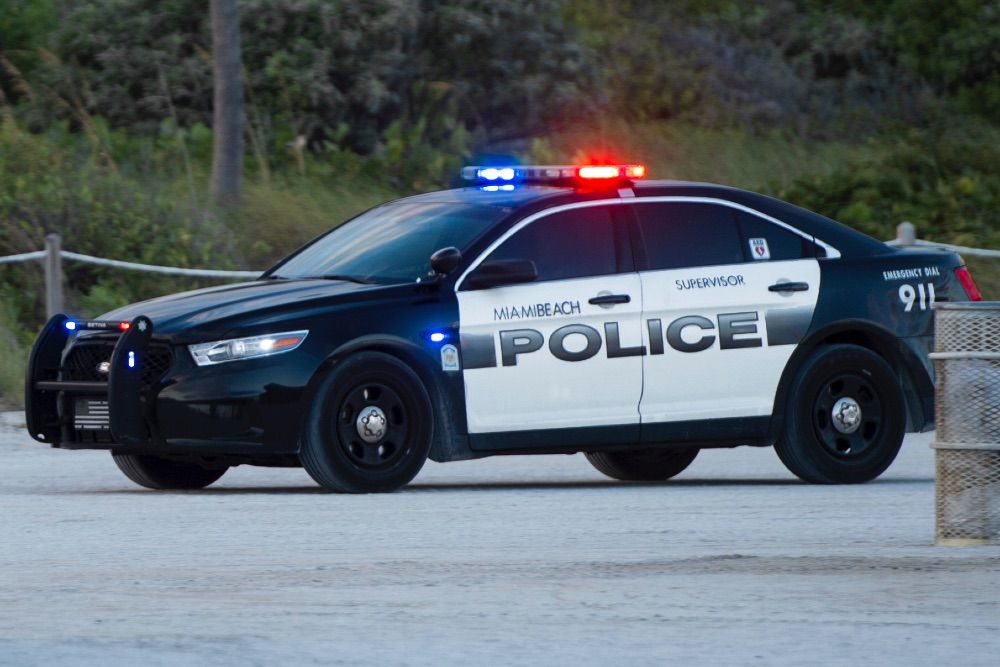 A Florida police department has solved the murder of Tonya McKinley - a homicide case dating back to 1985 - using DNA testing, according to an NBC News report.

According to the police, 23-year-old Tonya McKinley was strangled and sexually assaulted by Daniel Leonard Wells, now 57, following her leaving a New Year’s Eve celebration at a bar in Pensacola.

Detectives spoke to dozens of friends and other revelers at Darryl’s Bar and Grille, not far from where the body of the victim was found on Jan. 1, 1985. However, the police failed to get on the killer’s trail, and had no suspect in the case until recently.

Two years ago, Florida police got Parabon NanoLabs, a company that helps law enforcement agencies identify suspects, involved in the investigation. Researchers compared DNA traces from the crime scene to samples in a public genetic database, which eventually led the company to the alleged killer’s distant relatives.

The police were then able to identify Daniel Wells as a suspect in the murder of Tonya McKinley, as the man was seen in the bar area on the night of the crime.

Detectives then began monitoring Wells, recovering a cigarette butt that the man had discarded out of the window of his car, according to an arrest warrant. The cigarette had DNA that matched samples found at the crime scene, leading to Wells’ arrest.

Wells was booked into Escambia County Jail on Wednesday, where he is being held without bond. He has been charged with murder and sexual battery.