The site uses cookies and other technologies to help you navigate, as well as provide the best user experience, analyze the use of our products and services, and improve the quality of advertising and marketing activities.
Accept
RTVI
News
18:17
Opposition figure Valery Tsepkalo calls on 32 world leaders to back free elections in Belarus
Share: 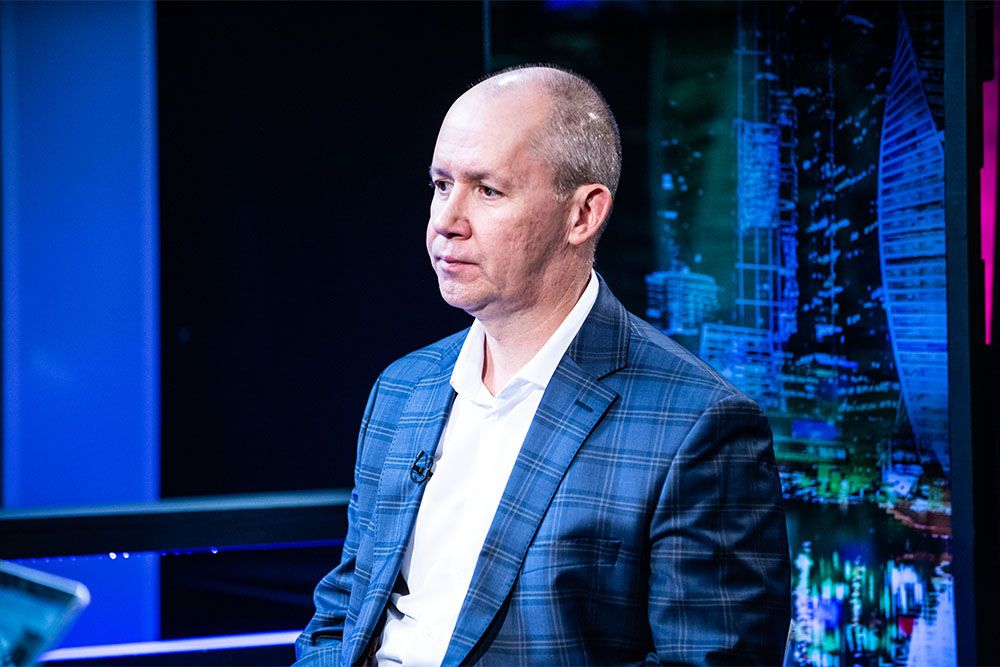 Unregistered presidential candidate Valery Tsepkalo has written an open letter to 32 world leaders calling on them to support free elections in Belarus and back the campaign against Lukashenko, according to a TV Rain report.

The letter, addressed to US President Donald Trump, Canadian Prime Minister Justin Trudeau, German Chancellor Angela Merkel, Ukrainian President Vladimir Zelensky and 28 others, highlights that one man – Alexander Lukashenko – has been at the helm of Belarus for the past 26 years.

Vladimir Putin was notably absent from the list of addressees.

According to Tsepkalo, Lukashenko has created "an authoritarian regime in which basic democratic values are not respected: the transition of power, freedom of speech and expression, fundamental human freedoms."

Tsepkalo claims that the Belarusian authorities are "actively preventing" fair and free presidential elections by exerting force "on all those who want a fair and transparent electoral process."

The former diplomat's letter calls on politicians worldwide to "support free and fair presidential elections in Belarus and draw public attention to the anti-people policy of the Belarusian regime."

"On behalf of the entire Belarusian people, I ask for assistance in organizing international monitoring of elections and vote counting, and ensuring transparency of the [electoral] process for the citizens of Belarus residing in your free country. Our peoples are in places united by their cultural and historical heritage and close kinship ties. We equally understand the ideas of democracy and freedom," the letter says.

Tsepkalo's appeal also outlines the goals of Belarus' opposition, which include transparent elections, the election of Svetlana Tikhanovskaya as president, the release of all political prisoners, as well as new elections within the next three to six months that will include all alternative candidates.

On July 24, Tsepkalo announced that he had fled Belarus with his children after receiving information of his impending arrest.

Belarusian authorities have cracked down on several opposition politicians in the run-up to the August 9 presidential election – former candidates Sergey Tikhanovsky and Viktor Babaryko have been jailed, with the two men facing from three to twenty years in prison for their alleged crimes. Blogger Tikhanovsky has been accused of violating public order, while Babaryko, a former banker, has been charged with money laundering, bribery and tax evasion.

The country's opposition has rallied behind Tikhanovsky's wife Svetlana, who has taken his place as a stand-in candidate in the vote.

Belarus' presidential election is set for August 9. Incumbent leader Alexander Lukashenko has been in power since 1994, and is seeking to secure his sixth consecutive term as president.

On this topic:
Thousands rally in support of opposition presidential candidate Svetlana Tikhanovskaya in Minsk14:3931 July 2020