The site uses cookies and other technologies to help you navigate, as well as provide the best user experience, analyze the use of our products and services, and improve the quality of advertising and marketing activities.
Accept
RTVI
News
19:29
Belarusian political consultant charged with inciting riots ahead of August 9 election
Share: 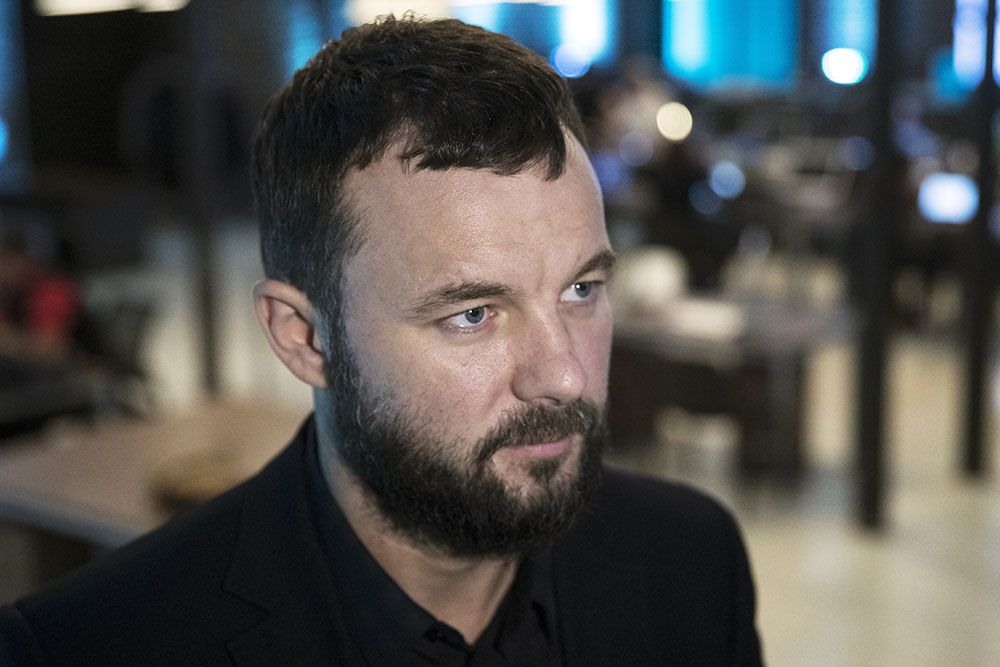 Well-known political consultant Vitaly Shklyarov, who was arrested in Belarus on July 29, has been charged with organizing "gross violations of public order," according to a report by local outlet Tut.by citing Shklyarov’s lawyer Anton Gashinsky.

According to Gashinsky, Shklyarov considers his case politically motivated and has complained about being pressured by the authorities while in pretrial detention.

“Vitaly is sure that he has been detained and prosecuted for political reasons, for comments [made] on his blog. He's disconnected from the news, there's no TV in his cell, and he is complaining about his deteriorating health,” his lawyer explained.

Shklyarov was detained in Minsk by Belarusian security services in late July. According to the Belarusian channel ONT, the political consultant had allegedly attempted to "mobilize the protest electorate" in support of blogger Sergey Tikhanovsky (Syarhey Tsikhanousky).

Tikhanovsky, who had planned to run for president in Belarus' upcoming election, has been in jail since late May. The blogger has been charged with assaulting a police officer and threatening the head of Belarus' Central Election Commission Lidia Yermoshina.

Tikhanovsky's wife Svetlana is serving as a stand-in candidate in the vote. She has received the backing of two other presidential candidates – Valery Tsepkalo and Viktor Babaryko – who have been arrested or barred from running. Rallies in support of Tikhanovskaya have drawn thousands of people all over Belarus in the run-up to the August 9 election, as she will attempt to unseat incumbent leader Alexander Lukashenko, who has been in power for the past 26 years.

On this topic:
Opposition figure Valery Tsepkalo calls on 32 world leaders to back free elections in Belarus18:173 August 2020