The site uses cookies and other technologies to help you navigate, as well as provide the best user experience, analyze the use of our products and services, and improve the quality of advertising and marketing activities.
Accept
RTVI
News
17:02
British court orders billionaire Oleg Tinkov to surrender passports
Share: 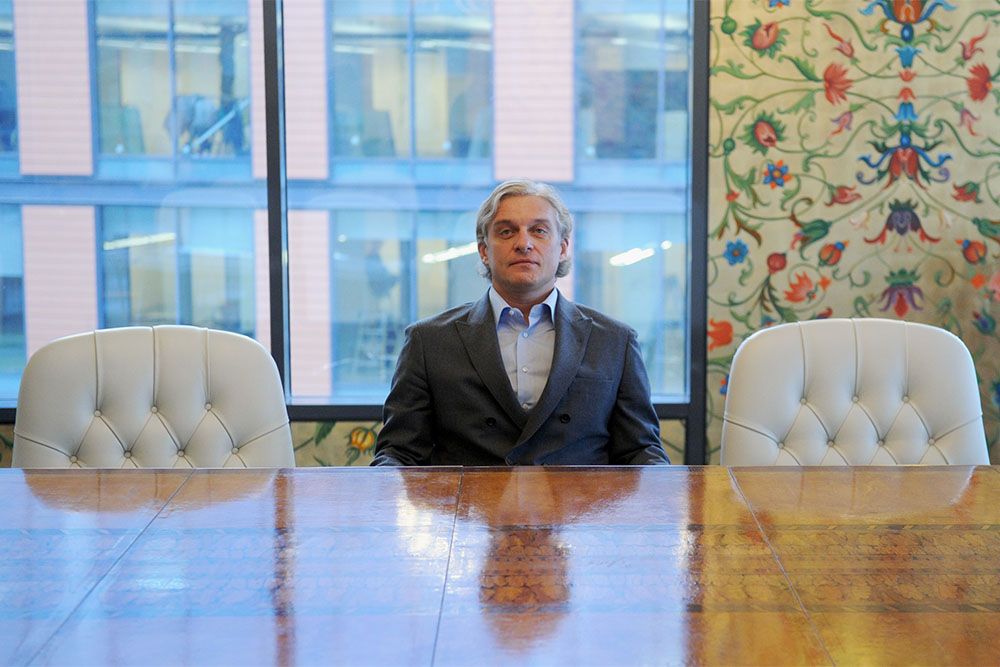 Court documents state that Mr. Tinkov’s movements will be electronically monitored and that he must refrain from visiting airports and travelling outside the M25 motorway. The businessman must also observe a 7 p.m. to 7 a.m. curfew at his Holland Park residence and report to the police three times a week.

Tinkov posted bail of £20m last Thursday. His Cypriot ID card was withheld by the police at his arrest, and he was instructed to hand in his Russian passport to the authorities before 4 p.m. on the 2nd of March. According to RBC, the billionaire’s dual Russian-Cypriot citizenship was previously unreported. Tinkov was a US citizen until 2013.

TCS Group, Tinkoff Bank’s holding company, announced Oleg Tinkov’s involvement in tax-related court hearings initiated by the US Internal Revenue Service on Friday. The company has also stated that Tinkov is attending the hearings “as a private individual, and is confident that the matter will be resolved swiftly”. Shares in TCS Group fell 11% following the announcement. The next hearing date has been set for the 27th of April.

The IRS has alleged that Mr. Tinkov under-reported his income in 2013, thus misleading the tax authorities for personal gain.

Tinkov, one of Russia’s most well-known businessmen, has been an entrepreneur since 1993 – his first business involved importing electronics from Singapore to Russia. His other ventures have included dumplings (named after his daughter Daria), an eponymous beer brand, and Tinkoff Bank, founded in 2006. Forbes estimates Mr. Tinkov’s net worth at $2.4bn, placing him 47th in the magazine’s list of Russia’s most successful businessmen.