The site uses cookies and other technologies to help you navigate, as well as provide the best user experience, analyze the use of our products and services, and improve the quality of advertising and marketing activities.
Accept
RTVI
News
21:16
Coronavirus infections worldwide pass 9 million mark
Share: 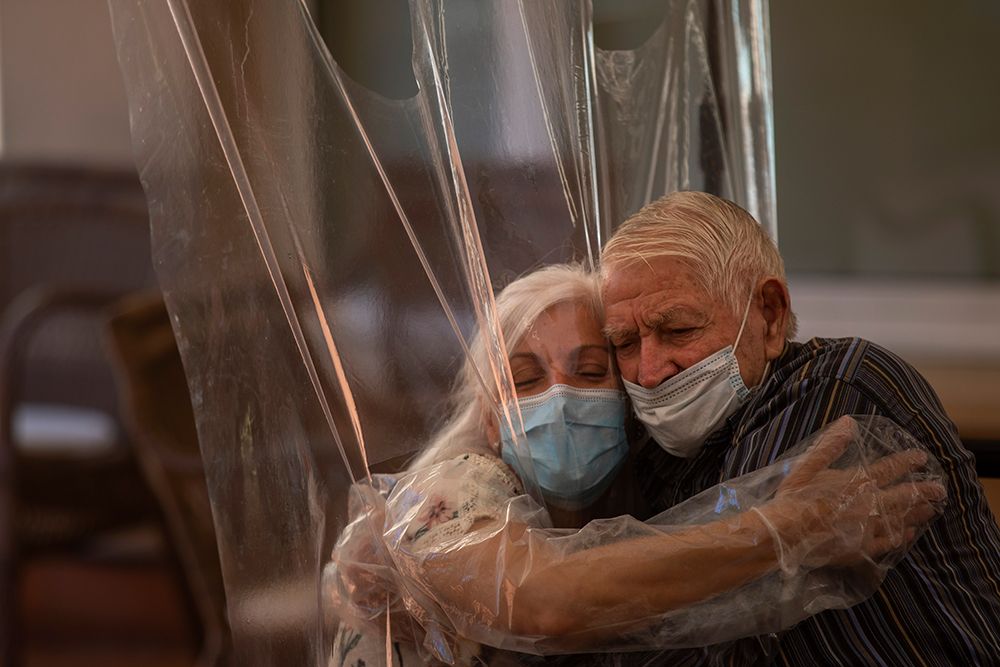 There are now over nine million confirmed cases of COVID-19 worldwide, according to the latest figures from Johns Hopkins University's Coronavirus Resource Center.

As of 18.00 GMT on June 22, there are 9,006,757 confirmed coronavirus cases worldwide, according to Johns Hopkins University's latest data. The virus has claimed the lives of over 469,200 people globally. More than 4.46 million patients have recovered.

WHO Director-General Tedros Ghebreyesus said during a press briefing on June 8 that although the epidemiological situation in Europe was improving, globally it was worsening.

"Most countries in the African region are still experiencing an increase in the number of COVID-19 cases, with some reporting cases in new geographic areas, although most countries in the region have less than 1000 cases. We also see increasing numbers of cases in parts of Eastern Europe and central Asia," the public health official asserted.

Russian authorities reported 7,600 new cases of COVID-19 earlier today, bringing the country's infections total to 592,280. Moscow, Russia's most-affected region, has lifted its lockdown – the final remaining restrictions are expected to be rolled back on June 23. Two major events are also set to take place in Russia in late June and early July. The rescheduled Victory Parade on Red Square is set for June 24, while Russia's plebiscite on amendments to the Constitution will run from June 25 to July 1.

The coronavirus 2019 (COVID-19) pandemic, a mass disease caused by severe acute coronavirus 2 (SARS-CoV-2), originated in the Chinese city of Wuhan, the capital of Hubei province, in December 2019.

The coronavirus outbreak was officially recognized as a pandemic by the World Health Organization on March 11, 2020.

The spread of the infection has led to a global economic decline. Many companies have imposed mandatory work-from-home policies, while governments restricted movement across national territories and imposed strict mandatory quarantines for several months to contain the spread of the disease.

Multiple countries around the globe are lifting restrictions after bringing the spread of the virus under control. Some countries, such as Slovenia and New Zealand, announced the end of the COVID-19 epidemic at home in early June. Several airlines have restarted international flights, while cross-border travel is being gradually reintroduced in several regions.