The site uses cookies and other technologies to help you navigate, as well as provide the best user experience, analyze the use of our products and services, and improve the quality of advertising and marketing activities.
Accept
RTVI
News
22:05
'Negative' economic statistics released at night in Russia to draw less attention: Reuters
Share: 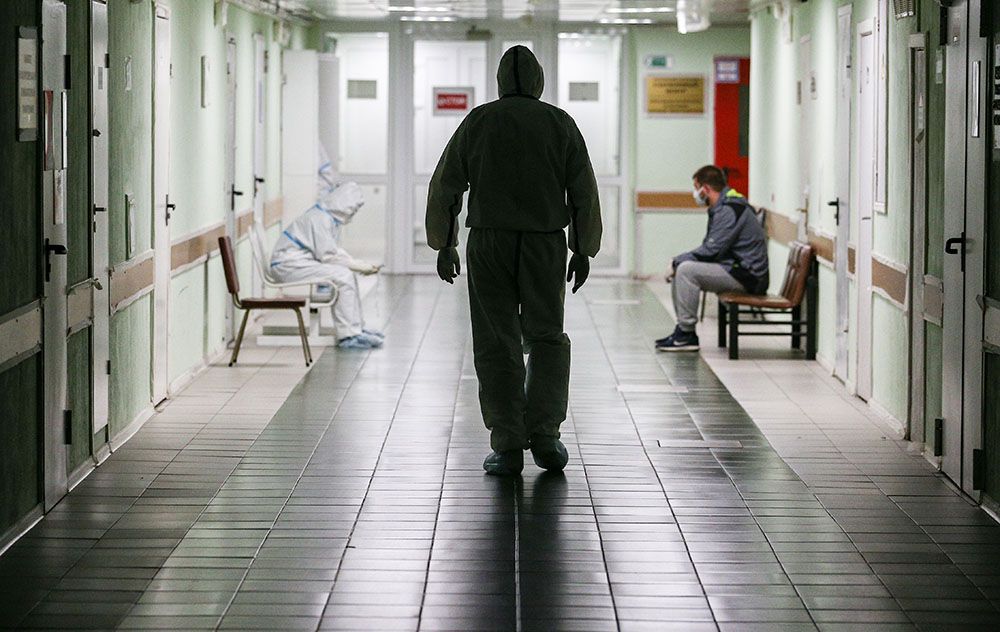 The Russian government has ordered state agencies to delay the release of 'negative' economic statistics related to the COVID-19 pandemic until late at night to draw less attention, Reuters reported on Tuesday citing sources close to the matter.

"[The government] either bans Rosstat from publishing data or requires that it be postponed. They're now trying to [reveal data] on the day of its release, but in the evening, so that there are no news in the morning," one of the agency's sources said.

The agency previously published data at 4 p.m. Moscow time, but the time of publication has since been moved to 9 p.m. Reports on industrial production and the state of the economy (including data on unemployment and sales) for April were released late at night, the agency said. The shift can be clearly seen since early May.

"Late publications imply that journalists have less time to prepare and work with the figures. The expectation is that if the figures come out at 7 or 8 p.m. [...] journalists won't have time to talk to experts," another agency source said.

Rosstat isn't the only agency to have begun publishing its reports late at night. Similar changes have occurred at Russia's Ministry of Economic Development, which released its GDP estimate for March around 8 p.m., while the economic statistics for April came out at 10.30 p.m. A three-year economic forecast, which was revised to include the negative impact of the COVID-19 pandemic, was released at 11 p.m.

Both agencies have claimed that late publication times are a consequence of its employees working remotely.

Several officials in Mikhail Mishustin's government initially wanted to scrap the publication of the country's economic statistics for the month of April, but were persuaded otherwise by "high-level" officials "with extensive experience," the agency's sources said. Data release times were then postponed until late at night.

"At one point, it seemed to them that the main problem was Rosstat. They have a clear picture in their head: if something hasn't yet been written about, it doesn't exist," said a source familiar with the situation at Rosstat.