The site uses cookies and other technologies to help you navigate, as well as provide the best user experience, analyze the use of our products and services, and improve the quality of advertising and marketing activities.
Accept
RTVI
News
19:14
EU sanctions four Russians suspected of orchestrating cyberattacks
Share: 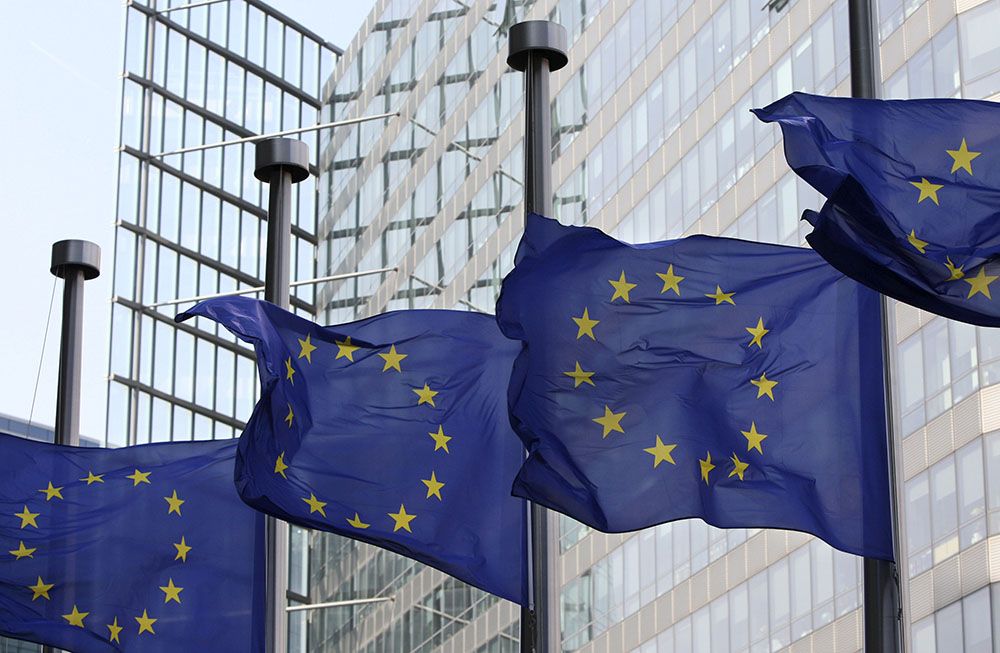 The EU Council has imposed sanctions on four Russian citizens suspected of orchestrating cyberattacks against the EU, according a document published in the Official Journal of the European Union on Thursday.

The EU has sanctioned Russian citizens Alexey Minin, Alexey Morenets, Yevgeny Serebryakov and Oleg Sotnikov, who were previously suspected of orchestrating multiple hacking operations in the Netherlands, the US, Brazil, Switzerland and Malaysia.

According to the document, the four men are alleged agents of the GRU, Russia's military intelligence agency.

The European Union has also imposed sanctions on the Main Centre for Special Technologies (GTsST) of the Main Directorate of the General Staff of the Armed Forces of the Russian Federation (GRU).

In addition to the four Russians and the GRU, sanctions have been levied against two Chinese citizens and two organizations from China and North Korea.

Minin, Morenets, Serebryakov and Sotnikov were expelled from the Netherlands in 2018 after being apprehended by the Dutch security service outside the OPCW headquarters in the Hague during what was believed to be a “close access hack” of the organization's computer networks, which entailed getting close enough to pick up the Wi-Fi signal of the targeted building.

Multiple states have accused Russia of sponsoring cyberattacks or engaging in cyber warfare over the past several years. Most recently, the US, UK and Canada alleged that a Russia-linked hacking group known as APT29 carried out attacks on academic and pharmaceutical research institutions involved in COVID-19 vaccine development.

Russia has vehemently denied all accusations. "Russia has nothing to do with these attempts. We do not accept such accusations," Kremlin spokesman Dmitry Peskov said in response to the vaccine hack claims on July 16.

On this topic:
Russian hacker Alexei Burkov sentenced to nine years in prison by US court19:1126 June 2020