The site uses cookies and other technologies to help you navigate, as well as provide the best user experience, analyze the use of our products and services, and improve the quality of advertising and marketing activities.
Accept
RTVI
News
18:02
FBI raids US company linked to Ukrainian oligarch Kolomoisky
Share: 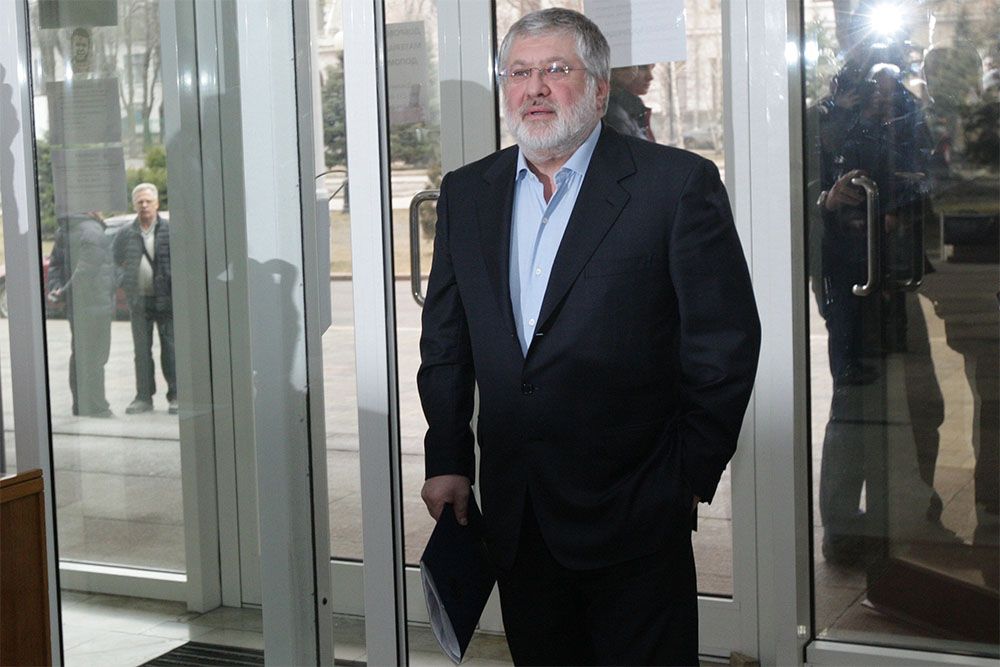 A US company linked to Ukrainian billionaire Ihor Kolomoisky was raided by the FBI in two locations on Tuesday, according to a Bloomberg report.

No arrests were made. Photographs released by cleveland.com show FBI agents carrying and moving computers, boxes and other items both inside the Cleveland office and later as they loaded materials into a van.

Optima was part of an international fraud scheme in which billions of dollars were siphoned from a Ukrainian bank by Kolomoisky to buy real estate in the US, according to a civil lawsuit filed last year in Delaware. Kolomoisky’s suspected role in the scheme is currently being investigated by a grand jury in Cleveland, BuzzFeed News reported in mid-May.

Optima is controlled by three Florida locals that have been named as Kolomoisky’s business representatives in the United States, acquiring assets in their own name using money allegedly diverted from Privatbank, which Kolomoisky co-founded.

Ukraine adopted a law in mid-May barring nationalized banks from being returned to their former owners, clearing the way for the country to sign a new $5 billion financial support deal with the IMF. The bill has been dubbed the "anti-Kolomoisky law," as it blocks the oligarch from taking Privatbank back under his control.