The site uses cookies and other technologies to help you navigate, as well as provide the best user experience, analyze the use of our products and services, and improve the quality of advertising and marketing activities.
Accept
RTVI
News
20:11
Fire erupts at industrial waste landfill in Norilsk
Share: 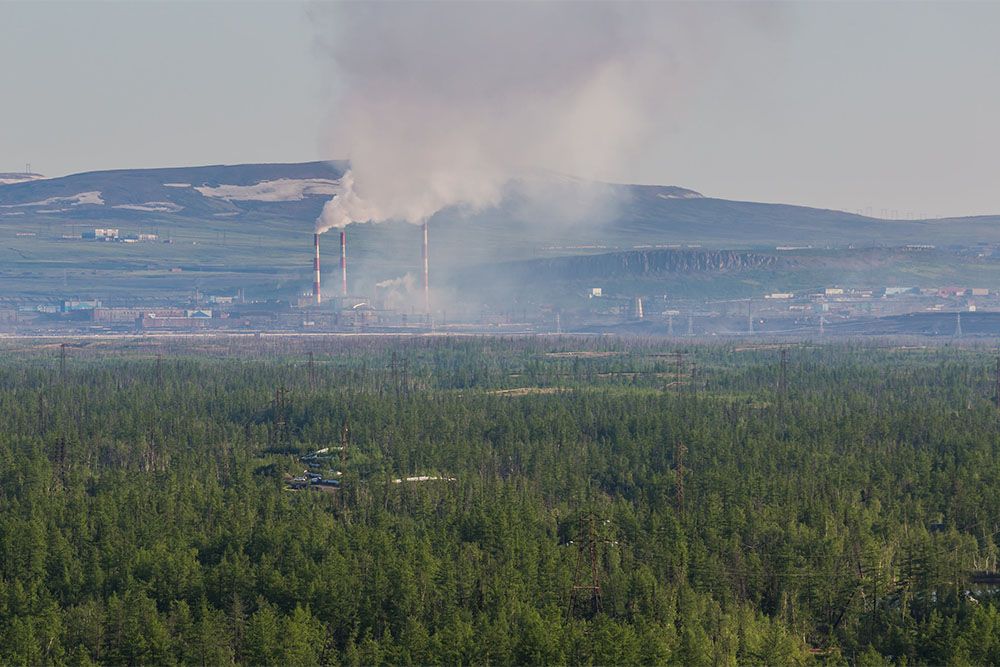 Emergency officials said that they had localized the blaze, which had covered close to 1000 square meters at its peak. The regional emergency services ministry reported that the maximum permissible concentration (MPC) of hazardous substances in the air was "within the norm." Measurements were not carried out in the tundra outside the city.

Norilsk Nickel, the world's largest producer of nickel and palladium, denied using the landfill to store hazardous waste. "We place bricks, concrete and household waste there, not industrial waste. According to our information, there is no harmful or dangerous waste there," a company representative said, adding that the landfill does not belong to the metals giant.

Forbes reported that the landfill belongs to 'Baikal-2000', a company that treats and disposes of non-hazardous waste.

The incident marks the third environmental disaster in the Norilsk region in the past month.

21,000 tons of diesel fuel leaked from a collapsed fuel tank at a Norilsk Nickel subsidiary wreaked havoc on the local environment in late May, which led to a federal-level state of emergency and multiple criminal cases being opened against the company's employees and the mayor of Norilsk.

Environmental activists have accused Norilsk Nickel CEO Vladimir Potanin of downplaying the scale of the accident and misreporting the severity of the situation. Independent measurements from activist Georgy Kavanosyan indicated that the diesel may have already reached the Kara Sea and the Arctic Ocean, despite claims of successful cleanup efforts from both the nickel giant and the Russian government.

An investigation by newspaper Novaya Gazeta and environmental NGO Greenpeace Russia had also found that Norilsk Nickel was pumping out water contaminated with heavy metals and sulphuric acid into the tundra on June 28. Russia's Investigative Committee responded by opening an official inquiry into the "unauthorized dumping of liquid waste into the tundra zone."