The site uses cookies and other technologies to help you navigate, as well as provide the best user experience, analyze the use of our products and services, and improve the quality of advertising and marketing activities.
Accept
RTVI
News
16:05
Russian indigenous groups call on Elon Musk to boycott mining giant Norilsk Nickel
Share: 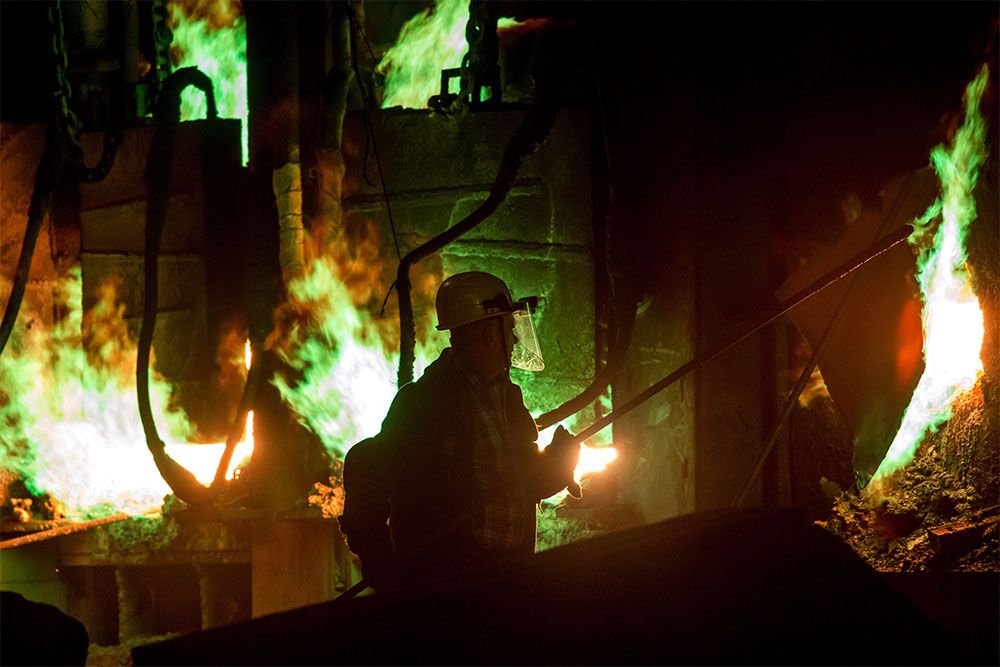 Representatives of indigenous peoples in Russia’s North, Siberia, and Far East have asked Tesla CEO Elon Musk to boycott mining giant Norilsk Nickel because of the company's impact on the environment.

According to an open letter published by the Aborigen Forum on August 6, Tesla should refuse buying nickel, copper and other products from the Russian mining company Norilsk Nickel (also known as "Nornickel") until it meets the following four conditions:

In mid-July, Musk offered "a giant contract for a long period of time" to companies that "mine nickel efficiently and in an environmentally sensitive way."

Environmental pollution for Norilsk Nickel is a "routine occurrence," according to Schukin, while the lands appropriated by the company "now resemble a lunar landscape." Schukin also nodded to the massive diesel spill at one of Nornickel's subsidiaries in late May, which flooded local rivers with up to 21,000 tons of diesel oil. CEO Vladimir Potanin has vowed to clean up the affected region at the company's expense.

Russian environmental watchdog Rosprirodnadzor recently assessed the damage from the spill at 148 billion roubles (approximately $2.07 billion) – a record fine for Russia – and sent Norilsk Nickel a claim demanding voluntary compensation. The company is yet to pay out "a single rouble" in damages, according to the agency.

The mining giant recently outlined its clean-up strategy for the region affected by the spill. Russia's Civic Chamber said it had multiple issues with the document, adding that a list of objections will be presented to the government no later than September 1.

Schukin told the Novaya Gazeta newspaper that the association appealed to Musk as he supports the protection of human rights along with the reduction of the negative environmental impact on the planet.

"The main thing we want to achieve is [Norilsk Nickel's] respect for the principles of international law, which require free, informed and conscious consent of the indigenous people for any industrial development of their territory of residence," Schukin explained.

Aborigen Forum hopes Tesla will announce this decision to boycott Norilsk Nickel publicly, until its outlined demands are met.

Nornickel has been consistently criticized for its environmental record throughout Vladimir Potanin's tenure as CEO. The company has been named as one of the biggest polluters in the Arctic, while the city of Norilsk has been dogged by a bad reputation for pollution – it topped the global list of sulfur dioxide (SO2) emission hotspots in 2019, having released more SO2 into the atmosphere per year than Saudi Arabia.