The site uses cookies and other technologies to help you navigate, as well as provide the best user experience, analyze the use of our products and services, and improve the quality of advertising and marketing activities.
Accept
RTVI
News
17:44
Ramzan Kadyrov hospitalized with suspected coronavirus: Interfax
Share: 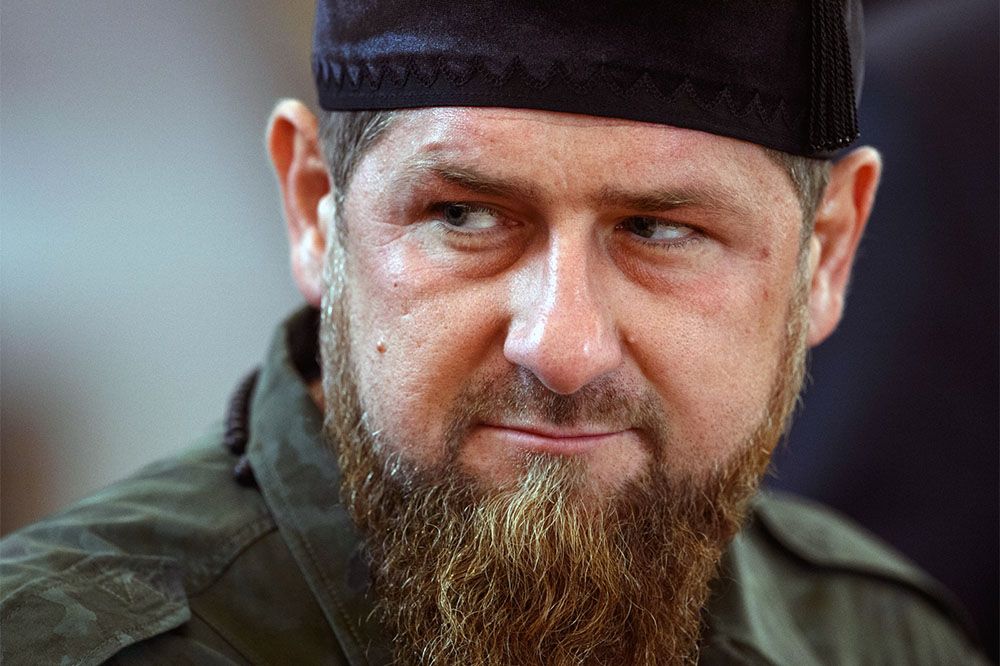 Chechen leader Ramzan Kadyrov has been admitted to a Moscow hospital with a suspected case of the new coronavirus, Interfax reported on Wednesday citing sources "in medical circles."

"Kadyrov was suspected to have the coronavirus, he's under medical supervision," the agency's source said.

Chechen authorities have not commented on the issue so far. The Chechen government's press service told media outlet Znak that it "would not be giving out information."

A TASS source corroborated the Interfax report and confirmed that Kadyrov flew to Moscow on Thursday, and was admitted to a hospital with suspicions of COVID-19. Kadyrov's state was "stable", the source said.

Media outlet Baza had previously reported that Kadyrov was flown out to Moscow after showing COVID-19 symptoms. Kadyrov began displaying the symptoms several days ago, after which his condition "began to deteriorate rapidly." Local doctors recommended that Kadyrov be admitted to a Moscow hospital to receive treatment. Baza added that Kadyrov had been diagnosed with lung damage.

On this topic:
Mikhail Mishustin reinstated as Russia's Prime Minister13:2619 May 2020