The site uses cookies and other technologies to help you navigate, as well as provide the best user experience, analyze the use of our products and services, and improve the quality of advertising and marketing activities.
Accept
RTVI
News
14:54
Lukashenko claims second group of foreigners detached to Belarus to destabilize country ahead of election
Share: 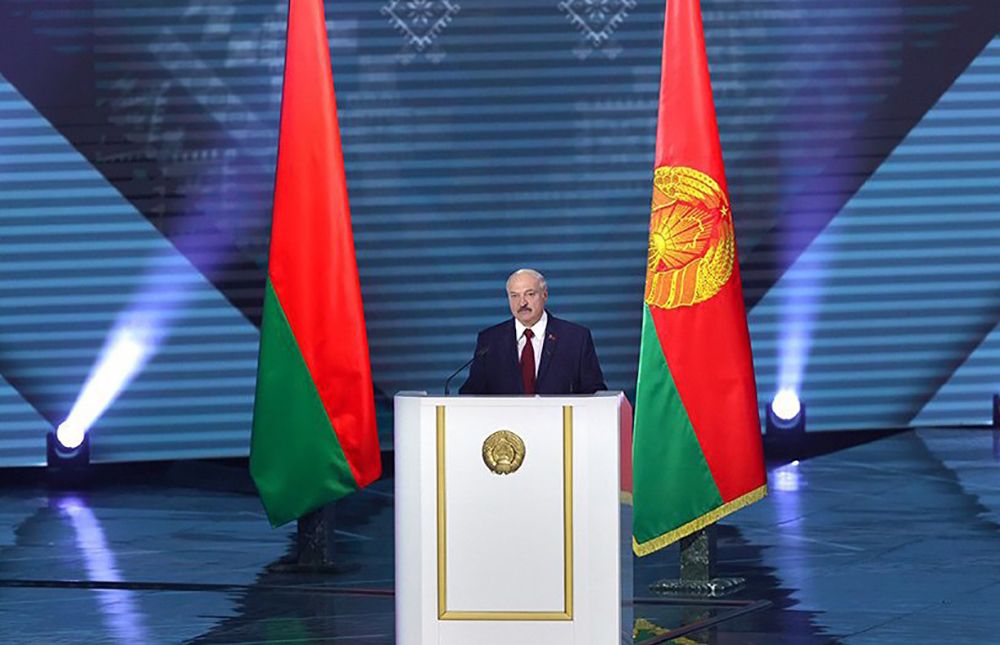 A second group of foreigners has been detached to Belarus to destabilize the country ahead of its upcoming presidential election, President Alexander Lukashenko said in a speech cited by TV Rain on Tuesday.

The claim comes after the July 29 arrest of 33 Russian nationals Belarus believes to be mercenaries working for the Wagner private military company (PMC), which is reportedly linked to businessman Yevgeny Prigozhin, also known as "Putin's Chef" for his Kremlin catering contacts.

In a speech delivered on Tuesday, Lukashenko said the arrested individuals had told the authorities "everything."

"These people testified that they were specifically sent to Belarus. Their command was to wait," he said.

"Today we received information about another detachment in the south of Belarus," Lukashenko said, adding that they were sent to destabilize the country and organize a "massacre in the center of Minsk" with the support of "billion-dollar resources."

Lukashenko refrained from directly accusing anyone of the alleged massacre plot.

He added that the group was part of a strategy to rehearse a "color revolution" scenario in Belarus, but offered no other details.

Moscow has denied interfering in Belarusian affairs, as well as the existence of Russian PMCs in general. When prompted about the arrested suspects' involvement with the Wagner group, Kremlin spokesman Peskov commented that "there are no such things as private military companies (PMCs) in Russia, de jure." He added that PMCs in Russia are outlawed and that he "has not heard about their existence."

On August 3, Russian Consul to Belarus Kirill Pletnev said that the detainees intended to fly to Latin America through Istanbul. One in three suspects had previously named Venezuela as the group's final destination.

Peskov later confirmed that the suspects were in transit to Istanbul, and called the detainees "private guards."

Lukashenko has urged Russia to "stop the lying" in response to the claims.

"You've already embarrassed yourself. First Istanbul, then Venezuela, then they got a call yesterday – and it's not Venezuela anymore. We know," Lukashenko stressed.