The site uses cookies and other technologies to help you navigate, as well as provide the best user experience, analyze the use of our products and services, and improve the quality of advertising and marketing activities.
Accept
RTVI
News
13:16
Lukashenko opponent Valery Tsepkalo flees Belarus fearing arrest
Share: 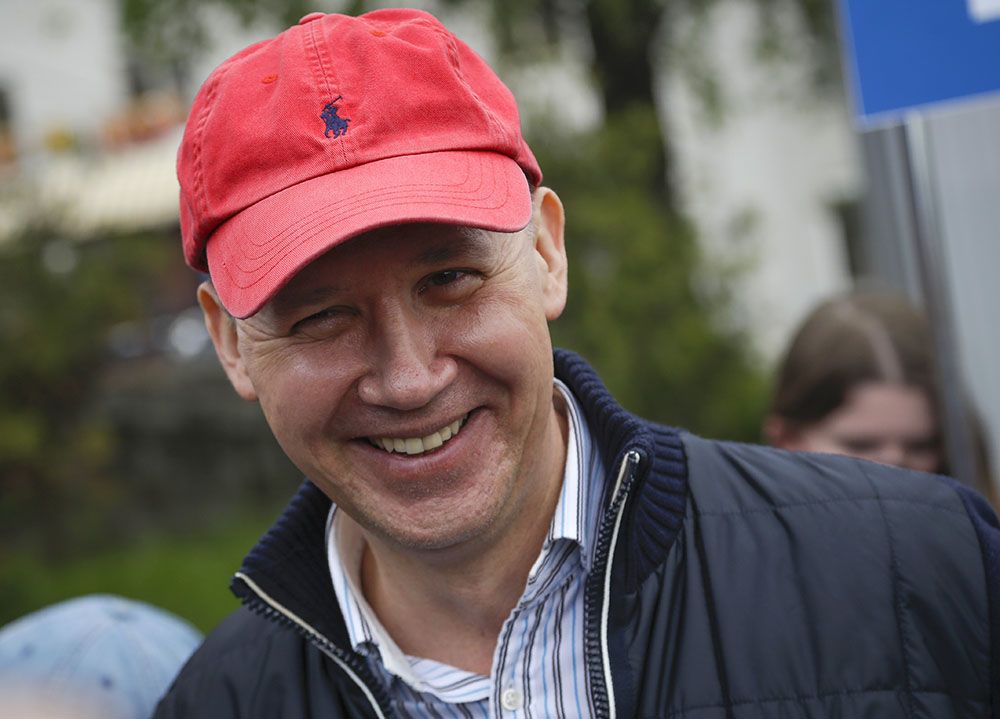 According to Tsepkalo, he had received information of his impending arrest, and decided to flee the country along with his two children to avoid persecution. Tsepkalo is now in Russia.

Tsepkalo's wife Veronika will remain in Belarus, as she is aiding the election campaign of presidential candidate Svetlana Tikhanovskaya. Veronika Tsepkalo told TV Rain that the family not only has information about Valery Tsepkalo's possible arrest, but also about the possible deprivation of parental rights.

"Therefore it was decided that to leave urgently," Veronika Tsepkalo said.

On June 29, Belarus' Interior Ministry said that it had received information about Tsepkalo's alleged "illegal activities" and had opened an investigation into the matter.

On the following day, the country's Central Election Commission refused to register Tsepkalo as a presidential candidate, claiming that he had failed to collect the required number of signatures to support his nomination.

Authorities have cracked down on several opposition politicians in the run-up to the election. Sergey Tikhanovsky, another Lukashenko rival, has been denied the opportunity to take part in the vote, and has been detained and charged with violating public order. He could face up to three years in prison if he is found guilty.

Incumbent leader Alexander Lukashenko has been in power since 1994, and is seeking to secure his sixth term as president.

On this topic:
Lukashenko rivals unite campaigns ahead of August presidential election19:5016 July 2020