The site uses cookies and other technologies to help you navigate, as well as provide the best user experience, analyze the use of our products and services, and improve the quality of advertising and marketing activities.
Accept
RTVI
News
20:17
Mathematicians’ Nobel awarded to Israeli and American scientists
Share: 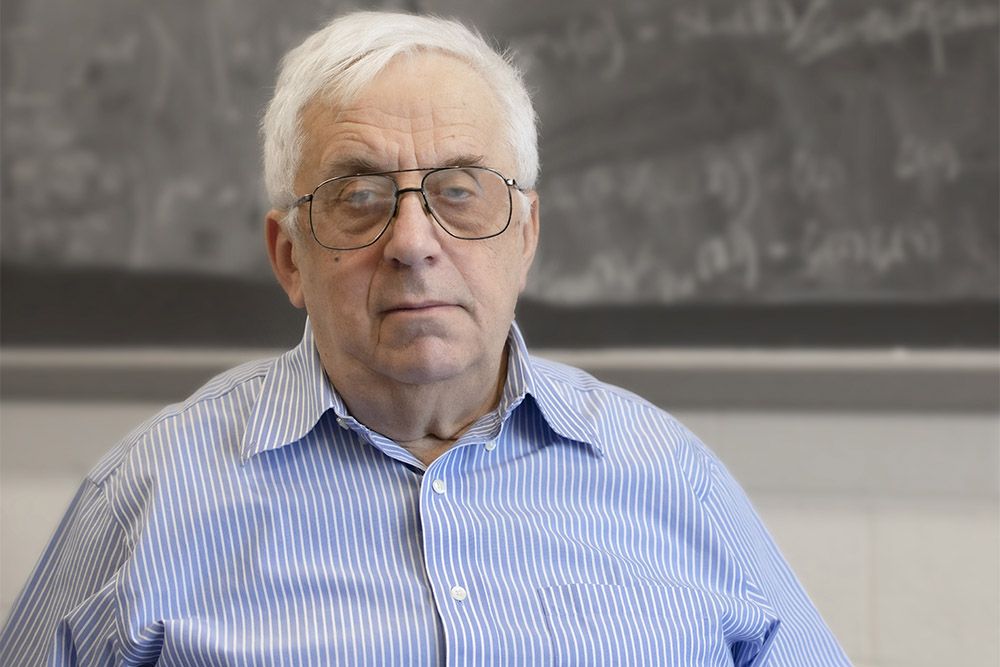 Israeli scientist Hillel Furstenberg and Grigory Margulis, an American mathematician of Russian origin, are joint recipients of the 2020 Abel Prize for outstanding achievements in mathematics, according to an announcement published on the Norwegian Academy of Science and Letters’ website on March 18.

The citation for the prize commends Furstenberg and Margulis "for pioneering the use of methods from probability and dynamics in group theory, number theory and combinatorics". While the two scientists did not collaborate on any research, their work influenced each other's results.

The laureates developed unique ways of using probability theory to solve mathematical problems. These innovations have a range of different practical applications, from the development of communication networks to cryptography and error correction algorithms.

Furstenberg was born in Germany in 1935 to a family of Jewish descent. The family fled to the United States following the events of Kristallnacht, eventually settling in New York. He received his PhD from Princeton University in 1958, and moved to Israel in 1965 after holding teaching positions at MIT and the University of Minnesota. Furstenberg is an honorary professor at the Hebrew University of Jerusalem and a member of the Israel Academy of Natural Sciences and Humanities and the US National Academy of Sciences.

Margulis was born in 1946 in Moscow. He received his PhD from the Faculty of Mechanics and Mathematics at Moscow State University in 1970. In 1978, he was awarded the Fields Medal – another highly esteemed mathematics prize – for his work on the theory of lattices in Lie groups. Margulis has been a professor at Yale University since 1991. He is also a member of the US National Academy of Sciences and the American Mathematical Society.

The Norwegian government first awarded the Abel Prize in 2003. Named after the Norwegian mathematician Niels Henrik Abel, it is considered to be the mathematics equivalent of a Nobel Prize. The Abel also comes with a monetary award of 7.5 million Norwegian Kroner (over $700 thousand).