The site uses cookies and other technologies to help you navigate, as well as provide the best user experience, analyze the use of our products and services, and improve the quality of advertising and marketing activities.
Accept
RTVI
News
18:24
Moscow court arrests Police Ombudsman founder Vladimir Vorontsov
Share: 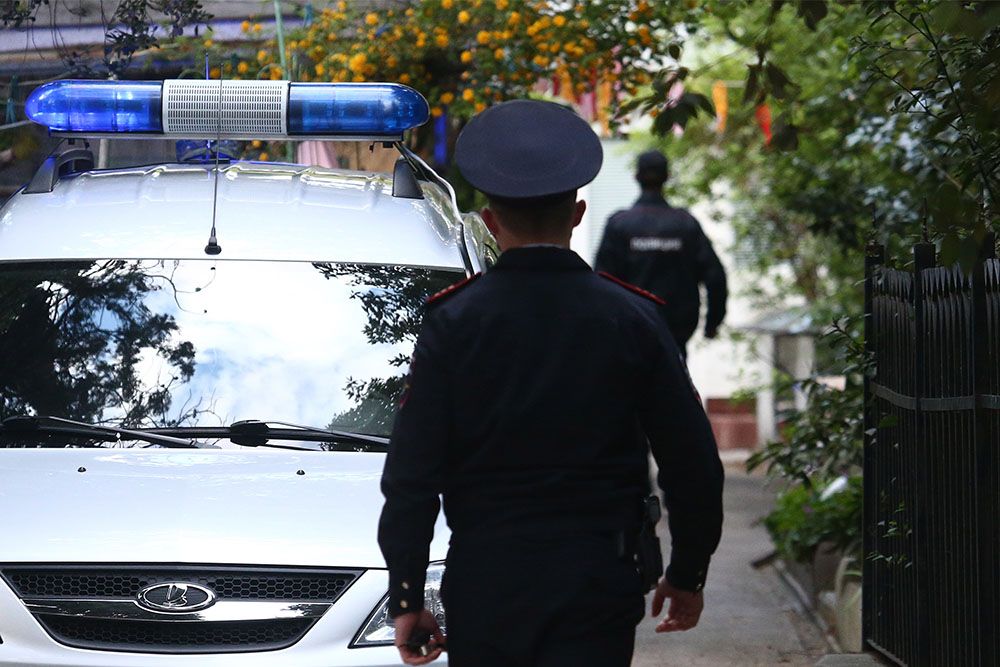 Moscow's Tverskoy District Court arrested Vladimir Vorontsov, founder of Police Ombudsman, a media project dedicated to protecting law enforcement officers' rights, on charges of extortion on May 8. Vorontsov will remain in a pre-trial detention center until July 6, according to a Mediazona report citing lawyer Sergey Badamshin.

Newspaper Moskovsky Komsomolets previously reported that guards had "flatly refused" to transport Vorontsov to the court hearing, as they "fully supported his work". Vorontsov is the founder of Police Ombudsman, a media project dedicated to exposing issues in Russia's law enforcement agencies. Russia's Internal Affairs Ministry denied the allegations.

Vorontsov was arrested on May 7 after his apartment was stormed by police officers that had rappelled down from the roof onto his balcony. A second group of officers cut down Vorontsov's door with a saw.

Vorontsov has been charged with extorting (Part 2 of Article 163 of Russia's Criminal Code) 300 thousand roubles (close to $4100) from a former Moscow police officer in exchange for "the non-proliferation of personal photographs", and will remain in a pre-trial detention center until July 6. Vorontsov has denied any wrongdoing, and believes that the case is "revenge for his public activities in defending the labor rights of ordinary police officers", according to a quote from lawyer Sergey Badamshin.

According to the investigation, Vorontsov allegedly contacted the victim, a former police officer, in October 2017, and demanded a large sum of money in exchange for not revealing a series of [the victim's] personal photos. Vorontsov posted the images online after the former policeman refused to pay.

Police had searched Vorontsov's home twice over the past month. The first search was triggered by an investigation into an allegedly false post about COVID-19 in a Russian military educational facility.