The site uses cookies and other technologies to help you navigate, as well as provide the best user experience, analyze the use of our products and services, and improve the quality of advertising and marketing activities.
Accept
RTVI
News
15:38
Moscow court denies early end to US investor's house arrest following cancer diagnosis
Share: 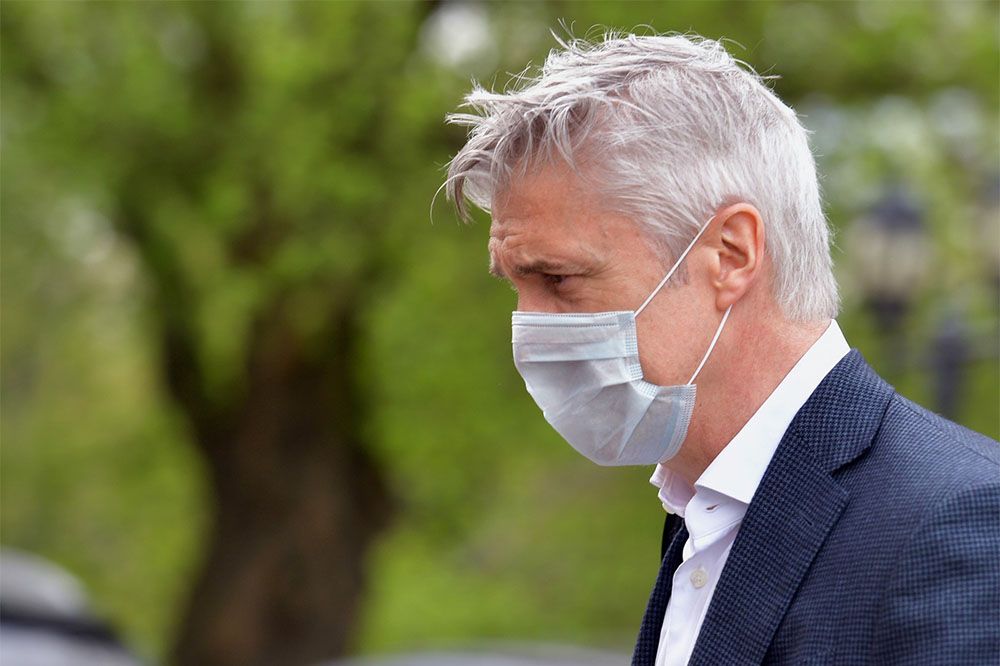 Michael Calvey, a US investor currently under investigation in a large-scale embezzlement case in Moscow, has been denied an early end to his house arrest after being diagnosed with cancer, news website RBC reported on Tuesday.

Calvey's cancer became public knowledge during an appeal hearing at the Moscow First Court of Appeal of General Jurisdiction on Tuesday. The investor's defense had submitted documents confirming the diagnosis to the court and had demanded his early release, which was promptly denied. Calvey will remain under house arrest until August 13.

"On March 20, I was operated on due to the presence of a subcutaneous tumor in my right thigh. Further tests indicated that the tumor is malignant. Doctors are concerned about the low level of vitamin D in my blood and have recommended daily walks in addition to medication," Calvey said.

According to Calvey's lawyers, the court had violated the principles of humanity by prolonging his arrest.

Calvey was detained on February 14 last year along with three other associates on suspicion of allegedly defrauding 2.5 billion roubles ($38 million at the time) from Russia's Vostochny Bank, in which Baring Vostok had a 52.5% stake. The executives were originally charged with large-scale fraud. The charges were re-qualified to large-scale embezzlement in December 2019. The 2.5 billion rouble damage fee was retained.

The US investor denies any wrongdoing and believes that Vostochny Bank shareholders Artem Avetisyan and Sherzod Yusupov are behind the case. Baring Vostok Foundation previously sued Avetisyan for fraud in the London Court of International Arbitration in a corporate dispute over the control of the bank.