The site uses cookies and other technologies to help you navigate, as well as provide the best user experience, analyze the use of our products and services, and improve the quality of advertising and marketing activities.
Accept
RTVI
News
19:48
Moscow Mayor's Office has 'technical ability' to manipulate results of online plebiscite: Open Media
Share: 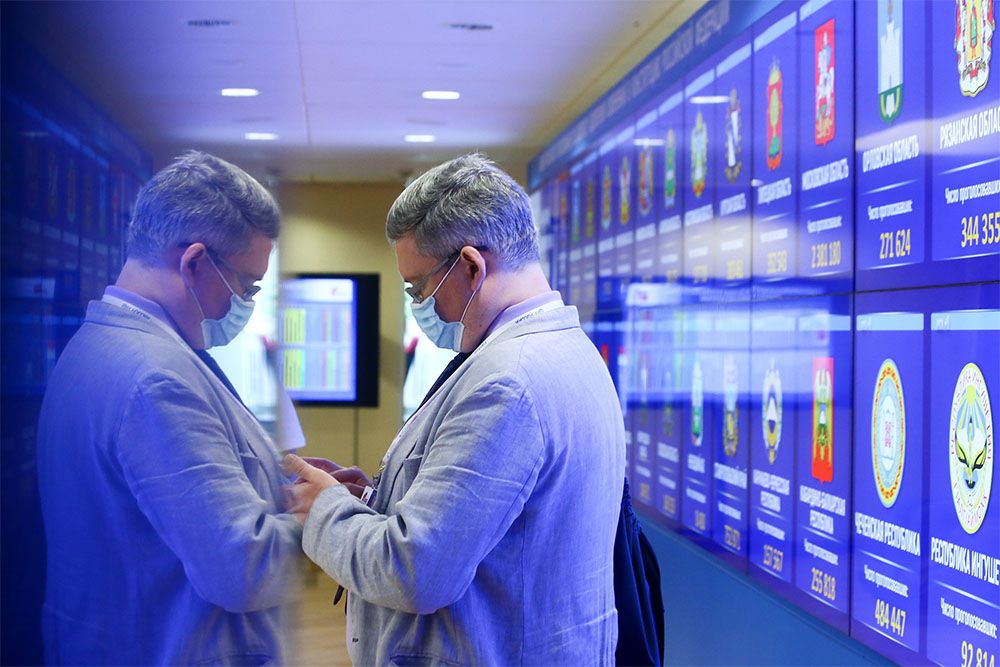 The Moscow Mayor's Office has the technical capabilities to change a voter's choice in an electronic ballot due to vulnerabilities in the remote voting system, news website Open Media reported on Tuesday citing tech specialists working for Moscow's Department of Information Technology (DIT).

Electronic voting on amendments to Russia's Constitution is set to conclude today, as residents of Moscow and Nizhny Novgorod have until midnight on June 30 to cast their ballots in a plebiscite that may extend Vladimir Putin's rule until 2036. Over 1,080,000 people have already cast their ballots out of a total 1,190,726 registered voters.

The online plebiscite has been widely criticized by experts, academics and observers, and has been mired with errors. TV Rain exposed a fraudulent scheme in the run-up to the vote in which Muscovites were encouraged to use other people's data to cast ballots in favor of the amendment package, along with another issue concerning multiple voting, as journalist Pavel Lobkov was able to cast two ballots, both in person and online.

One of the main issues with the plebiscite is that the procedure for counting votes is difficult to control, and the system itself is not protected from fraud, according to experts interviewed by Open Media.

"The most dangerous thing is that people's votes can be changed, and with the help of an additional script you can do other things: remove the 'No' option or make the checkbox move, not letting you tick it," said programmer Eugene Fedin, a member of the working group commissioned by Moscow authorities to monitor the vote.

Part of the code allows the electronic plebiscite's organizers – the Moscow Mayor's Office – to make changes to the ballot before it is encrypted and stored via blockchain. Despite experts flagging the issue in fall 2019, it still hasn't been solved.

The plebiscite on amendments to Russia's Constitution was originally scheduled for April 22 and delayed due to the pandemic. Russian citizens that don't have access to polling stations have been casting their ballots since June 10. Early voting opened on June 25, and has spanned an entire week as authorities aimed to avoid crowds and prevent the spread of the coronavirus on the main designated voting day, July 1.

If the majority of Russians vote in favor of the amendments, Vladimir Putin's presidential term clock will be reset, allowing him to get re-elected in both 2024 and 2030, potentially extending his rule by another 12 years.

The amendments also state that Russia is the legal successor to the Soviet Union, outline the Russian people as a “state-forming” ethnic group, and cement the description of marriage as an explicitly heterosexual union.