The site uses cookies and other technologies to help you navigate, as well as provide the best user experience, analyze the use of our products and services, and improve the quality of advertising and marketing activities.
Accept
RTVI
News
01:00
Nepal to introduce mandatory yoga in schools
Share: 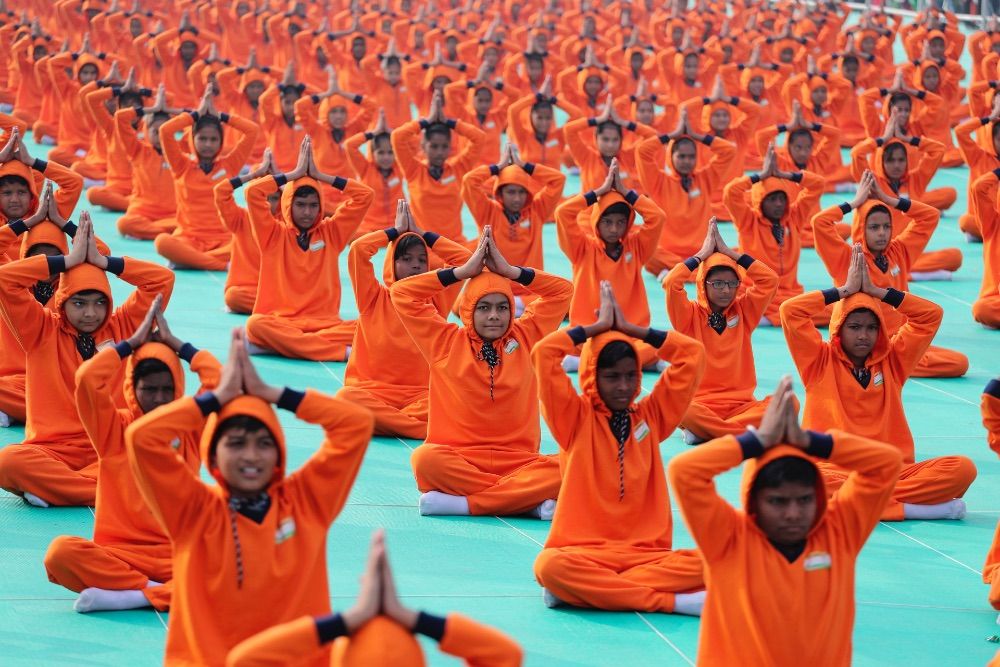 As of next month, yoga will become a compulsory subject in Nepalese schools, according to a report by the New York Times.

Nepal will become the first country in the world to make the subject mandatory on a nationwide basis. According to Nepalese authorities, yoga classes will contribute to the promotion of healthy and active lifestyles.

“Yoga is our ancient science. We want students to learn it, and we think this is the right time”, Giriraj Mani Pokhrel, Nepal’s Minister of Education, told the Times.

Prior to this development, yoga in Nepalese schools could be taken as an elective class. It will remain an elective for older students, becoming mandatory only from the fourth to the eight grade. According to school administrators, the particulars of the yoga curriculum are still being worked out, and there is no certainty as to how the course will work in practice.

As noted by the New York Times, the introduction of this new subject may cause religious discontent. Some Muslim activists and religious groups have said that mandatory yoga courses amount to a forceful imposition of the Hindu faith, and that they would protest if students were required to salute the sun in a sequence of poses dedicated to the Hindu god Surya.

According to the 2011 Nepalese government census, 81.3% of the country's population professes Hinduism. Independent estimates, however, place the actual number of the religion’s adherents at less than 70%, due to the overlap between Hinduist and Buddhist beliefs – many people regarded as Hindus in the state census may also be regarded as Buddhists.