The site uses cookies and other technologies to help you navigate, as well as provide the best user experience, analyze the use of our products and services, and improve the quality of advertising and marketing activities.
Accept
RTVI
News
17:57
Opposition journalist beaten in Khabarovsk after covering rallies in support of jailed ex-governor
Share: 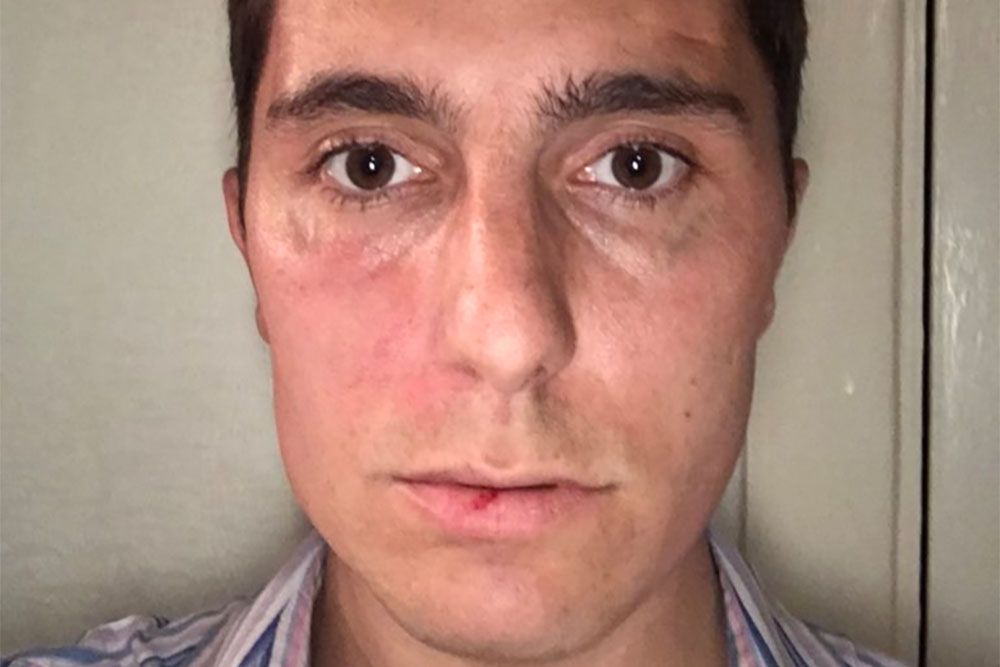 Reporter Dmitry Nizovtsev of the "Navalny's Headquarters" YouTube channel was beaten by three attackers outside his home in Khabarovsk on Thursday after covering mass protests in support of jailed former governor Sergey Furgal, according to a Mediazona report.

"I was attacked by three people. Near the entrance. I was beaten up, they punched and kicked me. All in all, I'm okay. I just tore up my knees while I was trying to dodge [the attackers]. My face hurts. Because they kicked it," Nizovtsev tweeted on Thursday. 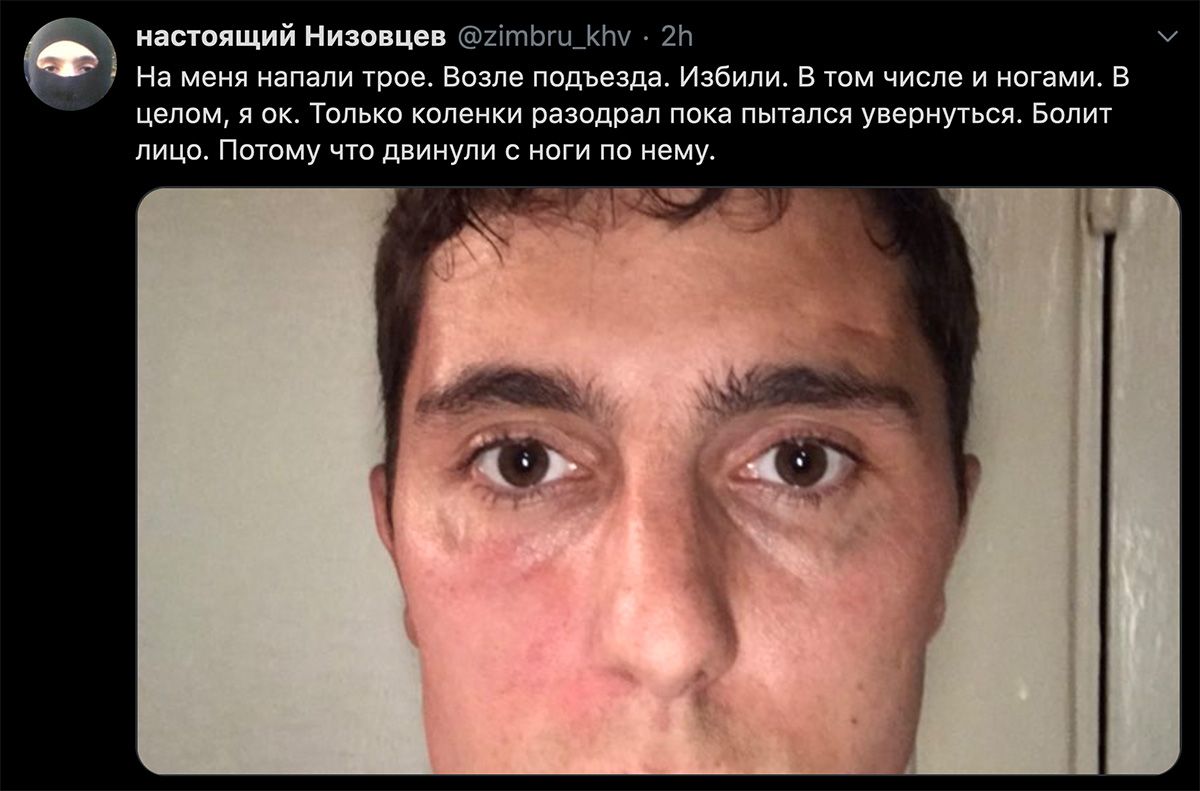 "The ambulance has taken me to the hospital. [The doctors] have checked me with ultrasounds and X-rays. They suspect a cheekbone fracture. We're on our way to the oral and maxillofacial [department]. The cops are still not here," Nizovtsev later added.

Former governor Sergey Furgal was detained on July 9 on suspicion of organizing multiple murders between 2004 and 2005, and taken to Moscow for the duration of the investigation. A court arrested Furgal on July 10 for two months ahead of his impending murder trial.

President Vladimir Putin dismissed Furgal on July 20 due to an apparent "loss of confidence," and appointed Mikhail Degtyarev, a State Duma deputy from the Liberal Democratic Party (LDPR) in his place.

Furgal's arrest has triggered a wave of mass protests in Khabarovsk. Local residents have held daily rallies since July 11, with tens of thousands of people taking to the streets in support of Furgal.

Nizovtsev has streamed the protests for Navalny's YouTube channel over the past several days.

Navalny's Khabarovsk headquarters claim that the attack on Nizovtsev was an act of "revenge" for his coverage of the rallies.