The site uses cookies and other technologies to help you navigate, as well as provide the best user experience, analyze the use of our products and services, and improve the quality of advertising and marketing activities.
Accept
RTVI
News
20:24
Police launch third investigation into 'Police Ombudsman' Vladimir Vorontsov
Share: 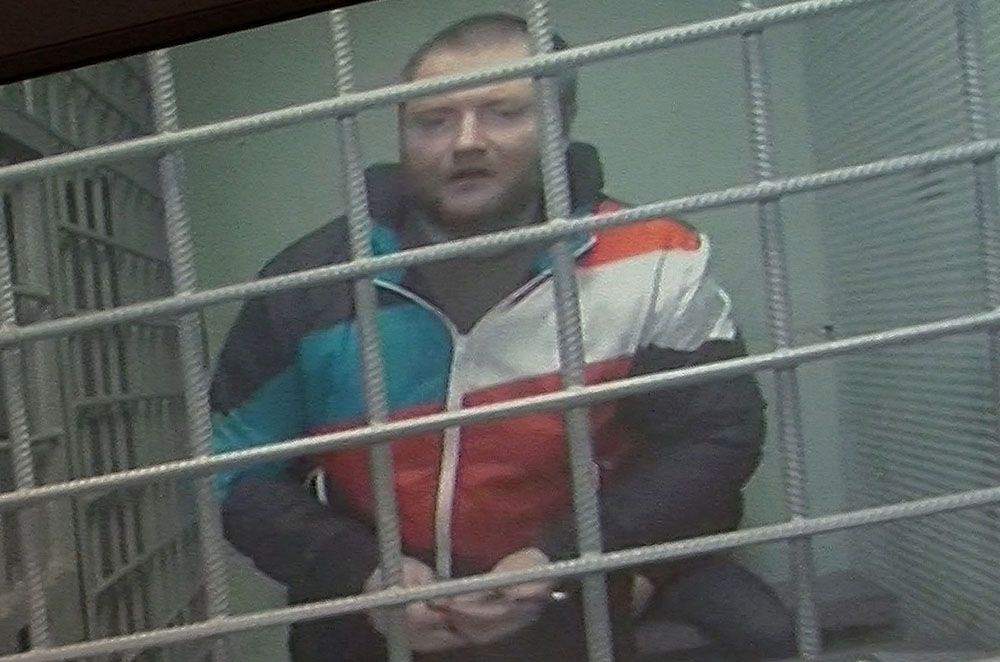 Media outlet Baza had reported the news earlier in the day. According to the publication, the investigation is linked to one of Vorontsov's Telegram posts, in which the activist made fun of Sergei Kobelev, a senior police operative, by referencing his alleged homosexuality.

The case is linked to a statute on "insulting a representative of the authorities" – if he is found guilty, Vorontsov may be punished by a fine of up to 40 thousand roubles, compulsory labor for up to 360 hours, or up to one year's community service.

Vorontsov's lawyer Sergei Badamshin said that he was not informed of the new investigation.

Russian journalist Ilya Azar was detained on May 26 after picketing in support of Vorontsov in front of the Interior Ministry building in Moscow. The journalist was later charged with "repeatedly violating" a statute on mass gatherings, and sentenced to 15 days in jail. A number of prominent Russian media members picketed in support of Azar on May 28, and were later arrested. Sergey Smirnov, editor-in-chief of news website Mediazona, Tatiana Felgengauer and Aleksandr Plushchev of Echo of Moscow radio, and 'Takie Dela' editor-in-chief Anastasia Lotareva were among those detained.

On this topic:
Group of prominent Russian journalists arrested after picketing in support of colleague Ilya Azar16:3528 May 2020