The site uses cookies and other technologies to help you navigate, as well as provide the best user experience, analyze the use of our products and services, and improve the quality of advertising and marketing activities.
Accept
RTVI
News
21:43
Police Ombudsman social media administrator arrested by Moscow court
Share: 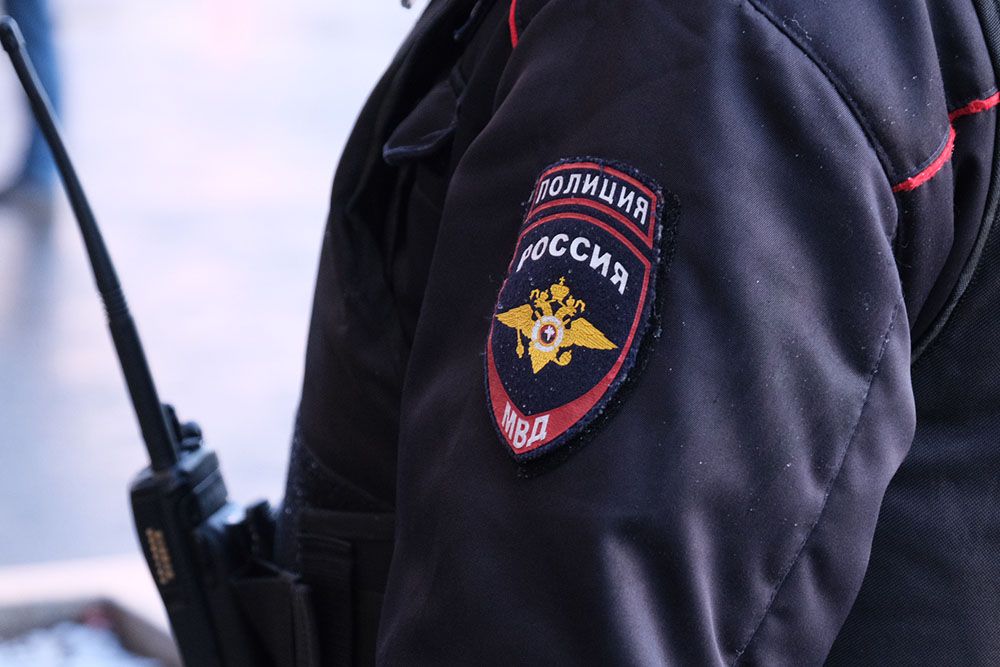 Khudyakov, an associate of Police Ombudsman founder Vladimir Vorontsov, was detained a day prior and taken to a temporary detention facility. Investigators suspect Khudyakov of "proliferating pornography."

Khudyakov will remain in custody until July 22. "If he has legs, then he can hide, if he has hands, he may get in our way, if he has a head, then he might continue his criminal activities. The logic [here] is simple," lawyer Maxim Pashkov said of the court's decision. He added that he intends to appeal the arrest.

The case is based on the testimony of an unknown woman who claimed that her intimate photos had been published online. Investigators claim that Khudyakov, as the administrator of Police Ombudsman's VK group, was directly involved in the publication of the images in 2018.

The authorities allege that Police Ombudsman founder Vladimir Vorontsov also took part in the crime. Moscow authorities had opened an investigation into the incident on May 23, which gave the police grounds to search Khudyakov's residence on the same day. Khudyakov was arrested shortly following the search.

Both Khudyakov and Vorontsov acted in "prior conspiracy with unidentified persons" and "organized [the] public demonstration and distribution of pornographic materials on [these] Internet platforms", investigators said.

Vorontsov was previously arrested by a Moscow court on May 8 on charges of extortion in an unrelated case. He will remain in a pre-trial detention center until July 6. Vorontsov has denied any wrongdoing, and believes that the case is "revenge for his public activities in defending the labor rights of ordinary police officers."

Police had previously investigated Vorontsov in connection with an allegedly false post about COVID-19 in a Russian military educational facility.

His arrest triggered an outcry among ordinary policemen across the country, who launched a social media campaign supporting the activist earlier in May.

Police Ombudsman is a Telegram channel and VK group devoted to highlighting problems in Russian law enforcement agencies and protecting the rights of police officers.