The site uses cookies and other technologies to help you navigate, as well as provide the best user experience, analyze the use of our products and services, and improve the quality of advertising and marketing activities.
Accept
RTVI
News
18:12
Policeman attacks Mediazona journalist at St. Petersburg polling station
Share: 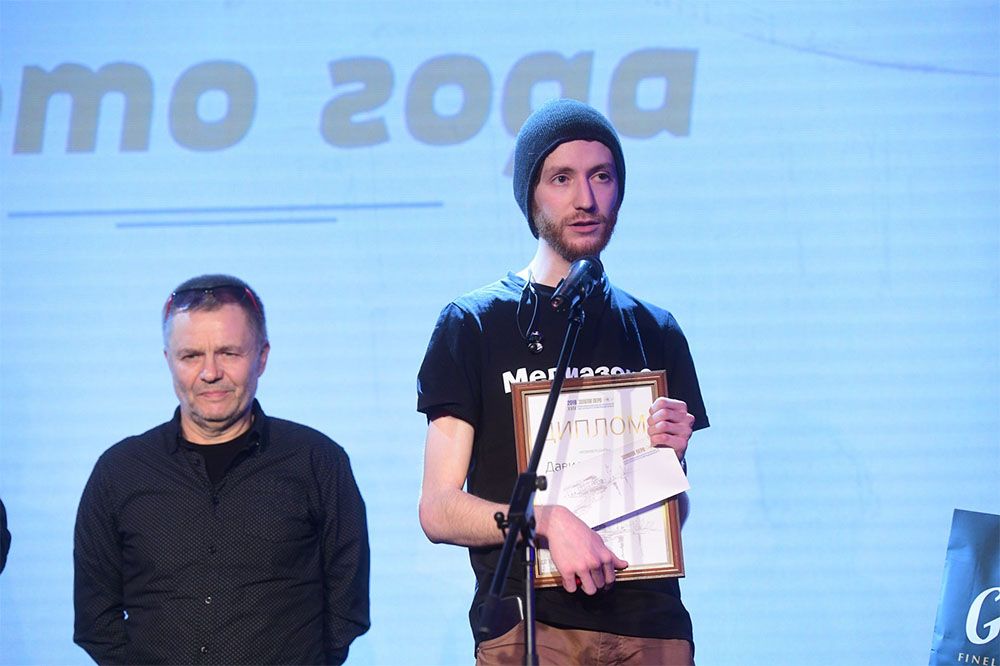 Frenkel reported that a policeman with the badge number 009175 tried to "remove him" from the station, and had broken his arm in the process. An observer had also stepped on his foot and pulled his arm during the arrest, aggravating the fracture.

The journalist was attempting to investigate allegations concerning the apparent removal of a voting commission member from the station. Frenkel was approached by a man in a blue shirt – former United Russia deputy Dmitry Abramov – after reaching the station and handing over his personal data to officials. Abramov began being rude to the journalist, after which an official called the police and said she was removing Frankel from the building.

Frenkel then tweeted that the police broke his hand during the arrest. Videos of the incident show the reporter being dragged to the floor, followed by a loud cracking noise.

Frenkel was later diagnosed with a fracture.

According to the journalist, Abramov aggravated the fracture by pulling on it after calling him a 'pretender'. Abramov claims that Frenkel broke his arm himself, and that he and the officer were merely trying to remove the journalist from the station as he refused to register with its chairman. The policeman was later identified as 26-year-old sergeant Denis Dmitriev.

The St. Petersburg police press office denied that an attack took place, and suggested that a formal complaint be filed along with a video of the incident "in the manner prescribed by law."

Frenkel later confirmed that he would require an operation due to the fracture.

"I have a fracture in the middle of the humerus, something like that. I'm going to have an operation today, and I'll be in the hospital until Monday. The forecast seems normal. [Doctors have said] that my arm will take up to eight weeks to recover. My fingers are fine, but there is a danger that I may lose sensitivity for some time. That is, I'll have to rehab my arm," he said.

Human Rights Ombudsman for Saint Petersburg Alexander Shishlov told Mediazona that he will seek punishment for those responsible for the attack.

"The fact that a journalist was attacked while doing his job is outrageous. Unfortunately, this isn't very surprising, given the state of the electoral system in St. Petersburg," Shishlov said.