The site uses cookies and other technologies to help you navigate, as well as provide the best user experience, analyze the use of our products and services, and improve the quality of advertising and marketing activities.
Accept
RTVI
News
20:56
Pussy Riot member sentenced to 15 days in jail for 'petty hooliganism'
Share: 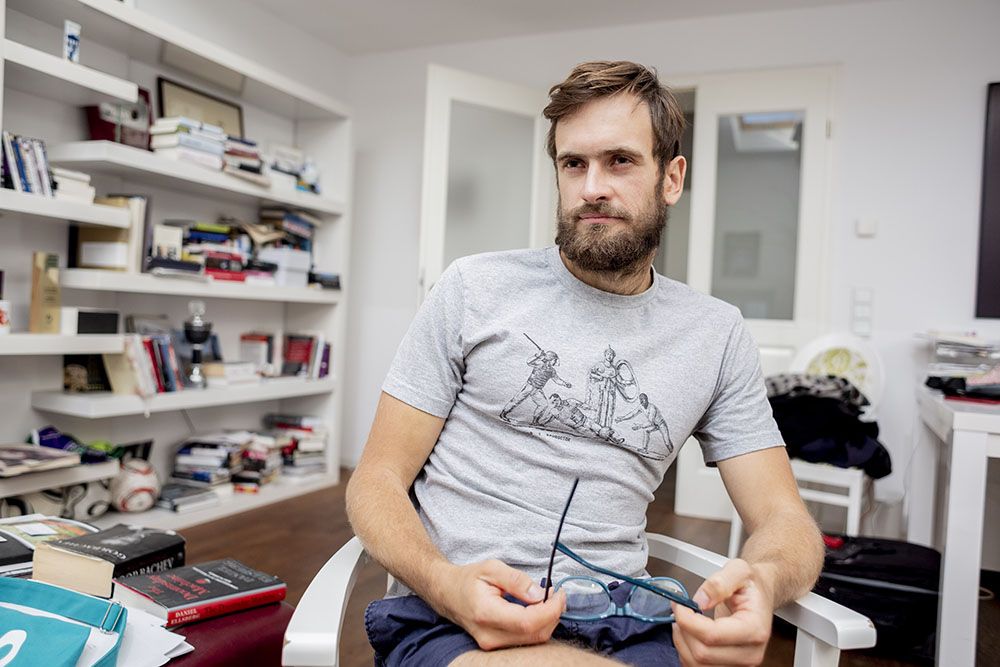 The administrative protocol on petty hooliganism was drawn up as Verzilov allegedly "repeatedly expressed himself [using] foul language." The activist tweeted that the case files related to the incident consist of 40 pages. The judge said that the violation was confirmed by police officers' testimony.

"We unequivocally, me and my defense, [as well as] our friends and supporters, are interpreting this as a pressure factor before the [constitutional reform] vote on July 1. An unprecedented operation obviously took place [here] as it was coordinated at a very high level through the interaction of various agencies," Verzilov told journalists.

Verzilov was arrested on June 21 and interrogated for 13 hours in connection with the events of June 27, 2019, when police violently dispersed protesters calling for free elections – legal proceedings related to the matter have become known as the 'Moscow case.' Verzilov was released from the station after questioning, but was immediately arrested after being attacked by a provocateur outside the station.

Various media reports had linked Verzilov's arrest to him planning an action during the June 24 Victory Day parade – Verzilov apparently intended to replicate the famous 'Tank Man' Tiananmen Square protest. He has denied these claims.

Police also searched ART4, a Moscow gallery that has hosted exhibitions by Oleg Navalny and the 'Voina' art group, on the day of Verzilov's arrrest. According to gallery founder Igor Markin, law enforcers claimed that the search was also related to the 'Moscow case.'

Verzilov is widely known for his political activism – he was last arrested in Moscow in mid-April for wearing a police uniform. He was also detained in July 2018 for his involvement in "Policeman Comes Into Play" – a pitch invasion during the final match of the 2018 FIFA World Cup at Moscow's Luzhniki stadium. The intrusion onto the pitch, which involved three other Pussy Riot members, was meant to draw attention to the release of political prisoners and the lack of political competition in Russia.