The site uses cookies and other technologies to help you navigate, as well as provide the best user experience, analyze the use of our products and services, and improve the quality of advertising and marketing activities.
Accept
RTVI
News
17:46
Vladimir Putin announces tax hike on Russia's top earners in latest presidential address
Share: 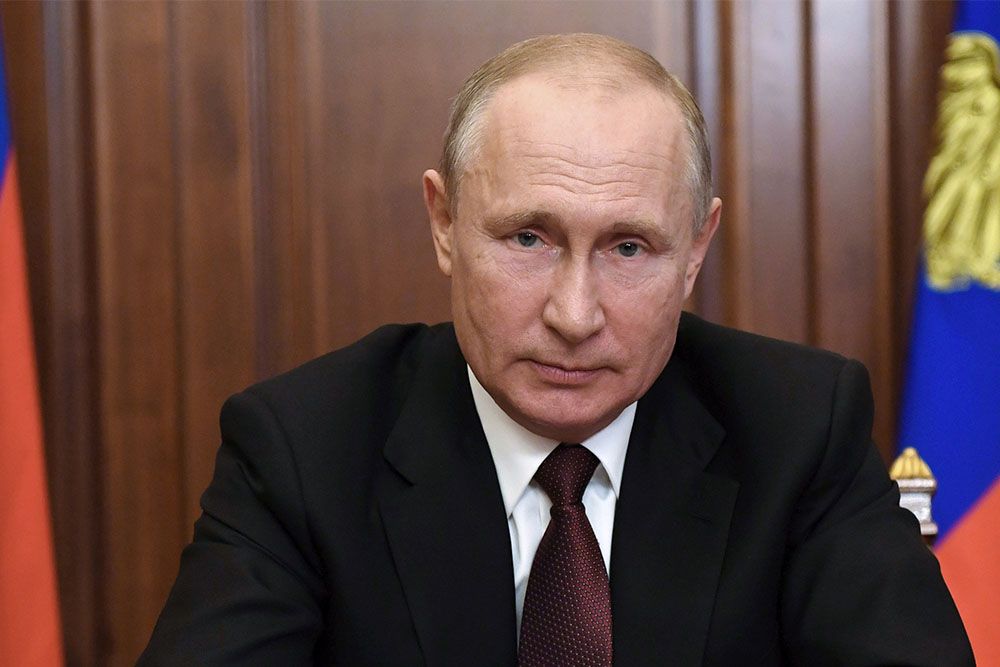 Russian President Vladimir Putin proposed to raise the country's income tax rate from 13% to 15% for people earning over 5 million roubles (over $72,800) a year in a nationally televised address on Tuesday.

If approved, the changes will come into effect on January 1, 2021.

The hike will contribute an additional 60 billion roubles (approximately $874.8 million) to the state budget, Putin said, adding that the funds would be used towards childrens' healthcare for and the purchase of medical equipment.

"I suggest that these funds be 'marked', as specialists say – to protect [them] against other uses and direct them towards treating children with serious rare diseases, as well as the purchase of expensive drugs, [medical] equipment, rehabilitation devices, and the financing of high-tech surgeries," Putin said.

RBC and Forbes reported last week that the Russian authorities were mulling over raising income tax for people with high salaries. The publications' sources claimed that the potential tax hike would only apply to Russians earning 2 to 3 million roubles (approximately $29,100 to $43,700) a year or more.

RBC's source – an official 'close' to the presidential administration – noted that the climate for the tax hike was "perfect" due to the COVID-19 pandemic. The government's press service denied the claim.

Finance minister Anton Siluanov said in a February interview that Russia would consider introducing a progressive personal income tax rate in 2024. The government had previously discussed raising the country's tax rate to 15% in January 2018 within an annual salary bracket starting from 7 to 10 million roubles (approximately $101,900 to $145,700).