The site uses cookies and other technologies to help you navigate, as well as provide the best user experience, analyze the use of our products and services, and improve the quality of advertising and marketing activities.
Accept
RTVI
News
18:12
RBC: Coal billionaire Dmitry Bosov commits suicide
Share: 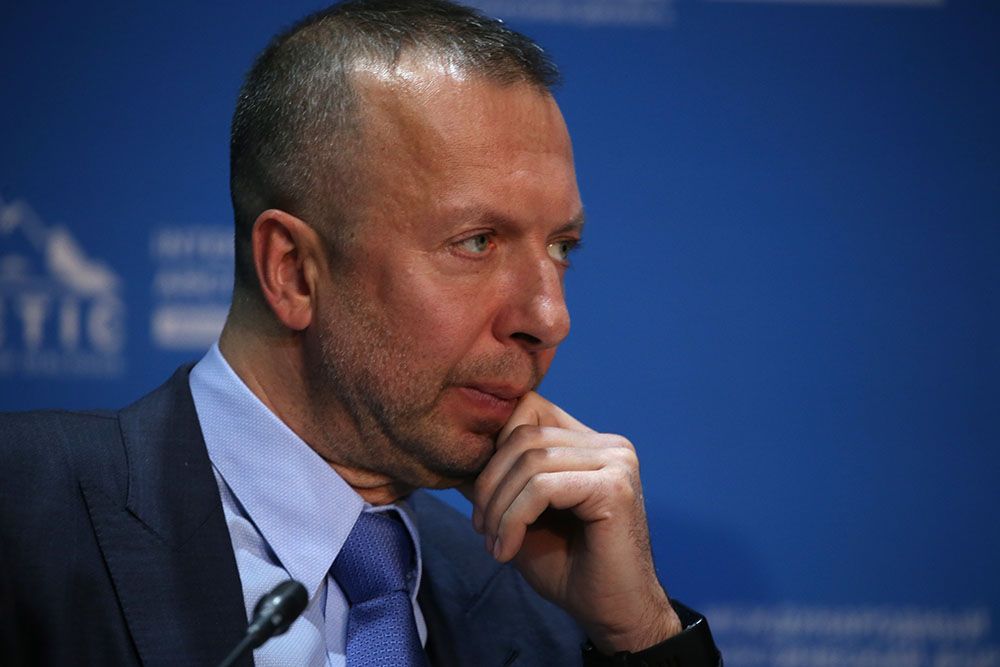 Russian billionaire Dmitry Bosov, owner of Sibanthracite Group, Russia's largest producer of coal and the world's largest exporter of ultra-high-grade anthracite, committed suicide on May 6, according to an RBC report citing two sources who were close to the entrepreneur.

An RBC source in law enforcement revealed that the police had responded to a suicide call in the village of Usovo near Moscow, where the businessman resided. Bosov committed suicide on the night of May 6, RBC reported. The reasons for his suicide are unknown.

Dmitry Bosov was the former owner of Siberian Anthracite, Russia's largest coal producer and a world leader in the export of ultra high-grade anhtracite. Bosov had been on the supervisory board of Sibir Ice Hockey Club since 2008, while his company sponsored the Night Hockey League, an ice hockey tournament founded and frequented by Russian President Vladimir Putin. Bosov's other assets included mining company Vostok Coal, and Artplay, a popular art and design hub in Moscow.

Dmitry Bosov was born in 1968 in Barnaul. He held a master's degree in engineering from Bauman Moscow State Technical University, and had been on the board of the Krasnoyarsk Aluminium Smelter since the 1990s.