The site uses cookies and other technologies to help you navigate, as well as provide the best user experience, analyze the use of our products and services, and improve the quality of advertising and marketing activities.
Accept
RTVI
News
13:07
Russia reports 8,764 new COVID-19 infections, recoveries exceed new cases for the first time
Share: 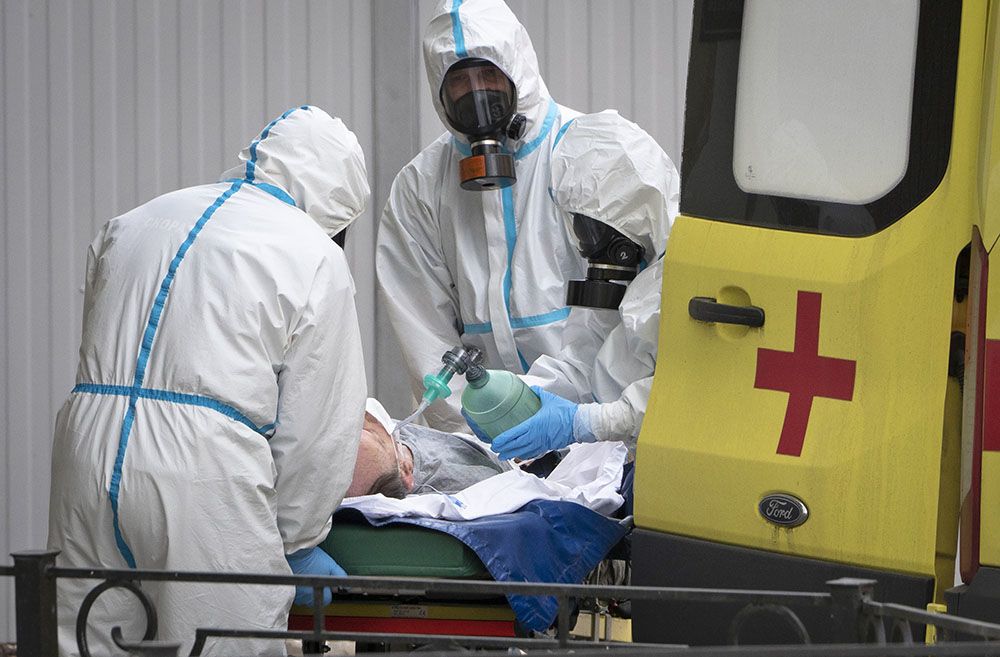 Russia's highest one-day coronavirus tally - 11,656 cases - was posted on Monday, May 11. The country is in second place worldwide in terms of total confirmed COVID-19 infections - the US is in first with over 1.52 million cases.

The majority of new infections (2,699) were reported in Moscow - the lowest figure the Russian capital had seen since the end of April. Moscow's COVID-19 case tally is now 152,306 - it is the country's most-affected area in terms of total confirmed cases. The Moscow region reported the second-largest increase in infections (903 new cases; 30,091 total), followed by the Krasnoyarsk region (504 new cases; 2,445 total) and St. Petersburg (455 new cases; 11,796 total).

Moscow and the Moscow region will remain on lockdown until May 31. The wearing of masks and protective gloves in public places in Moscow is now mandatory. Other Russian regions have begun easing quarantine measures.

As of 10.00 GMT on May 20, there are over 4.91 million confirmed COVID-19 cases worldwide, according to Johns Hopkins University's latest data. The virus has claimed the lives of over 323,600 people. Over 1.7 million patients have recovered.