The site uses cookies and other technologies to help you navigate, as well as provide the best user experience, analyze the use of our products and services, and improve the quality of advertising and marketing activities.
Accept
RTVI
News
14:53
Armed gang steals $15m in Santiago airport heist
Share: 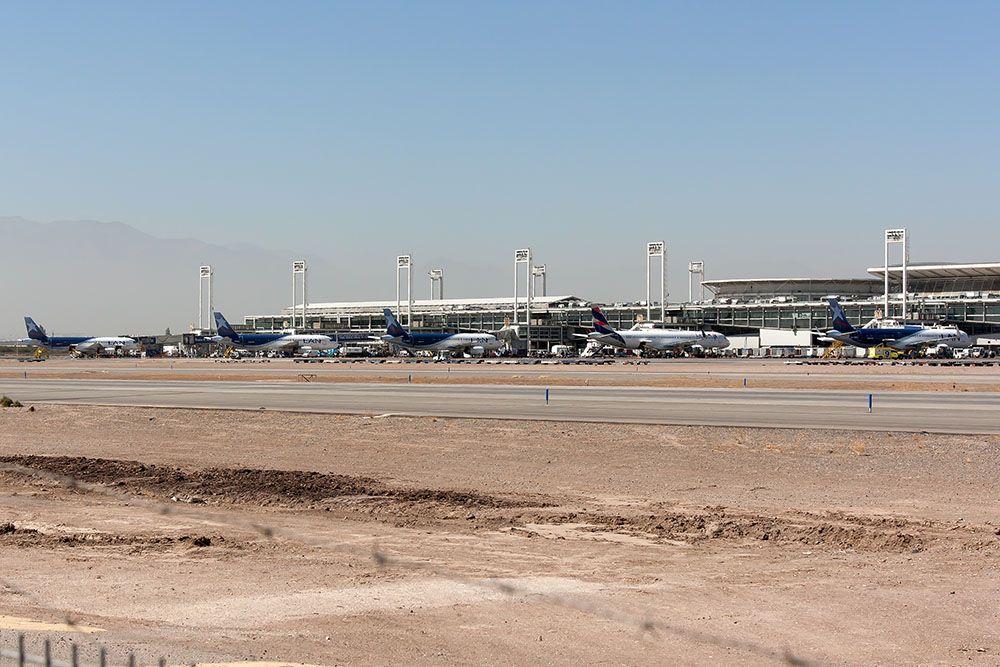 A group of armed robbers attacked an armored car at Santiago International Airport and stole about $14 million and €1 million. Guardian newspaper wrote about this on March 9.

According to the Chilean police, at least seven people took part in the attack. They entered the terminal in two cars owned by a local delivery company. Two robbers had handguns, and another had a rifle. Two guards were injured.

This is one of the largest robberies in the history of the country. The stolen money was delivered to Chile just a few hours before the attack. Police officers suggest that the robbers were assisted by a person who is well acquainted with the internal logistics of the airport. Otherwise, they would not be able to know about the upcoming delivery.

This is the second robbery at Santiago airport in recent years. In 2014, a group of armed criminals stole about $10 million from a van in the terminal area. After that, the head of the security service was fired and the airport security protocols were revised.

This time, the task of the robbers was simplified by the fact that in recent months the area near the airport was rarely patrolled. Since October 2019, the police directed all efforts to suppress anti-government protests that has contributed to increase in the crime rate. Among other things, armed attacks on cars became more frequent.

In mid-October, protests began in Chile due to an increase in metro fares in Santiago. Over time, demonstrators began to demand social reforms. Protests that escalated into riots were brutally suppressed by the police. During the riots, at least 26 people died, more than a hundred were injured, about seven thousand were detained.

Amid the protests, Chilean President Sebastian Pinera dismissed the government and announced forthcoming reforms. These include stabilization of electricity and water prices, as well as an increase in pensions.