The site uses cookies and other technologies to help you navigate, as well as provide the best user experience, analyze the use of our products and services, and improve the quality of advertising and marketing activities.
Accept
RTVI
News
14:38
Rosneft sues RBC over report on Venezuelan assets
Share: 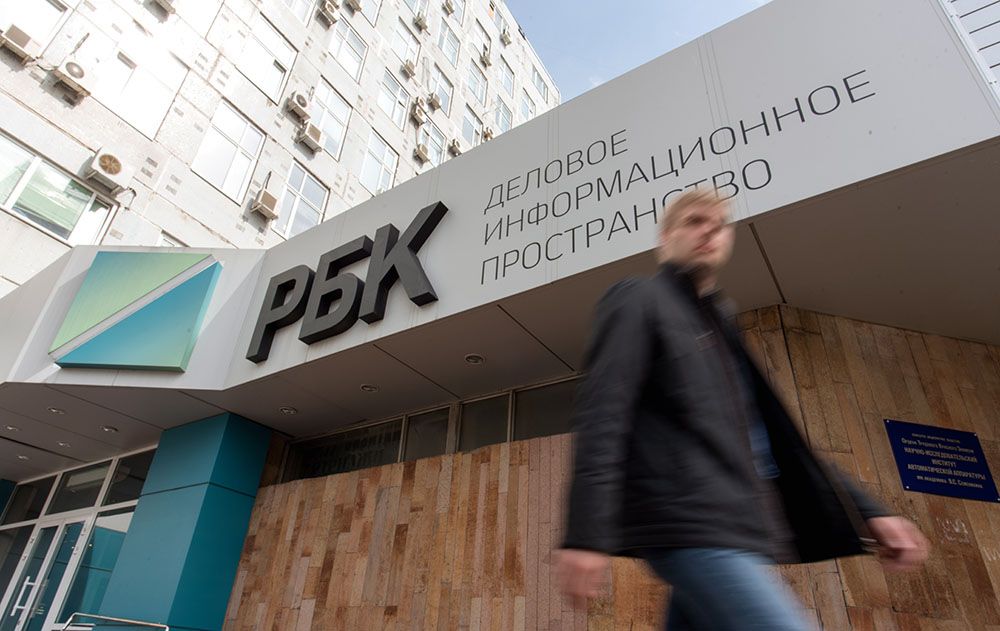 Russian oil giant Rosneft has sued media outlet RBC over a report concerning the ownership of its Venezuelan assets.

On May 14, RBC reported that state-owned company Roszarubezhneft received an 80% stake in the National Oil Consortium (NOC) through RN-Okhrana Ryazan, a private security company. RN-Okhrana Ryazan was in Rosneft's ownership until April 2020. RBC noted that the particulars of the handover of Rosneft's Venezuelan assets were previously reported by Interfax.

Rosneft claims that RBC had misconstrued the nature of the sale of the company's assets in Venezuela, triggering an apparent 'wave of misinformation'. The Russian government is the new owner of Rosneft's former subsidiaries, the firm said in a statement on May 20.

RBC refused to refute the information in the article, which Rosneft believes 'damaged the company's business reputation.' It is not yet clear if Rosneft has demanded material compensation for the allegedly false report.

Rosneft spokesman Mikhail Leontiev said that the company took issue with the article's tone of voice and presentation, but not the reported facts. He noted that the piece was a 'deliberate provocation' from the newspaper.

RBC representatives told The Bell that the publication will continue to defend its position, as the report was based on official documents.

Rosneft sold its assets in Venezuela to the Russian government in return for its own shares late in March 2020 – part of an attempt to try and force the US government to lift its sanctions on the oil company.

Rosneft has repeatedly filed lawsuits against Russian media outlets – it claimed that Kommersant Deputy Chairman Dmitry Butrin 'defamed the company's business reputation' in October 2017, and demanded three billion roubles from RBC in 2016 for a story on Igor Sechin asking the government to protect the oil giant from BP. Both lawsuits were later settled.