The site uses cookies and other technologies to help you navigate, as well as provide the best user experience, analyze the use of our products and services, and improve the quality of advertising and marketing activities.
Accept
RTVI
News
17:25
Russia announces three-day voting period for September elections
Share: 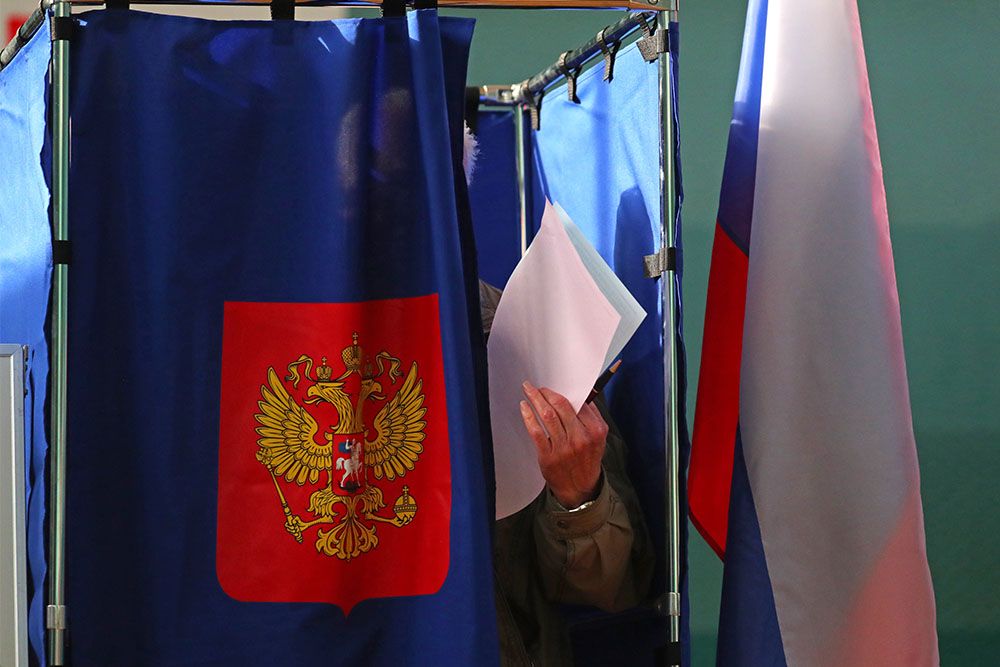 "Early voting will be held over the course of two days. The main voting day is September 13, but we propose holding two days of early voting – September 11 and 12," Pamfilova said at a CEC meeting on Friday.

"It's not our whim, it's a demand of the times. We are continuing to proceed from the priority that the president has very clearly outlined and never tires of repeating: the health and safety of our citizens during all events, including such important ones as elections," news agency Interfax quoted Pamfilova as saying.

Russia's recent nationwide plebiscite on constitutional amendments, which ran from June 25 to July 1, was the first test of multi-day voting in the country's modern history.

Independent observers said the the drawn-out procedure created opportunities for manipulation and concluded that the vote was mired by unprecedented levels of fraud.

Russia is set to hold gubernatorial elections in 18 regions on September 13.

Elections to 11 legislative assemblies and City Dumas in 22 regional capitals have also been planned for the same day.