The site uses cookies and other technologies to help you navigate, as well as provide the best user experience, analyze the use of our products and services, and improve the quality of advertising and marketing activities.
Accept
RTVI
News
14:47
Russia cuts key interest rate to new record low
Share: 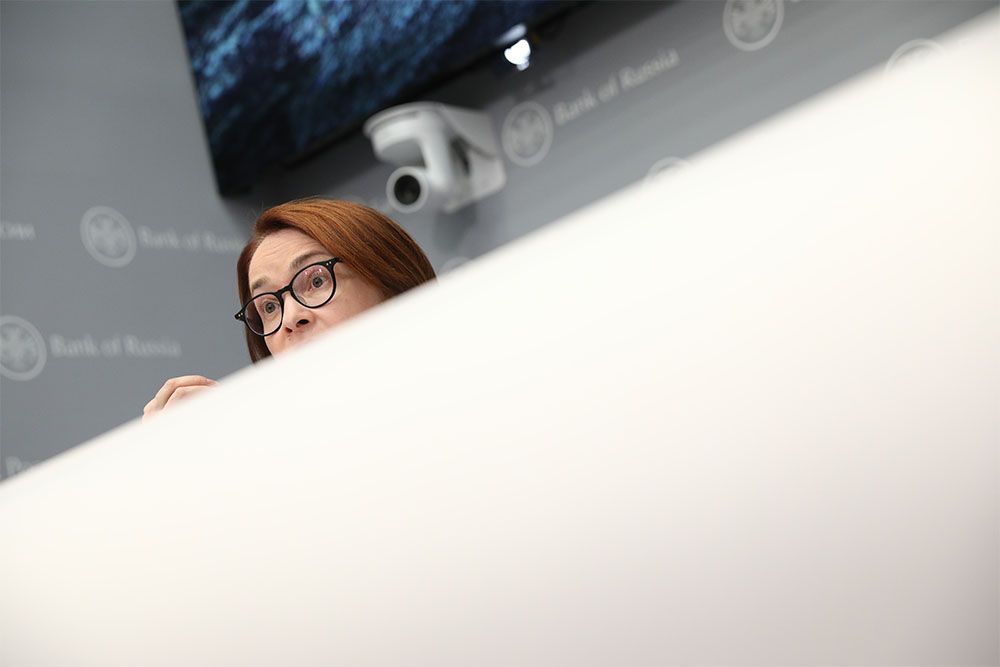 Russia's Central Bank has cut its key interest rate to 4.25% in its latest bid to support the country's economic recovery amid the coronavirus pandemic.

The change is set to take effect from July 27.

In a statement released on Friday, the regulator said that it will continue to monitor the economic situation, signalling that more rate cuts are likely to come.

The cut puts the key rate at its lowest level since its introduction in 2013. Markets had expected the cut, with analysts split between whether the Central Bank would cut by 25 or 50 basis points.

The rate has been lowered four times since the beginning of the year, as the regulator has attempted to stimulate the economy amid the coronavirus pandemic. The Central Bank cut the rate to 6% on February 7, lowering it by 50 basis points further on April 24. The rate reached a historic low of 4.5% on June 19 following a third cut.

“The recovery of the global and Russian economies will be gradual despite the fact that the easing of restrictions contributes to the recovery of economic activity,” the Central Bank said in its Friday statement. “In these circumstances, there is a risk that in 2021 inflation might deviate downwards from the 4% target.”