The site uses cookies and other technologies to help you navigate, as well as provide the best user experience, analyze the use of our products and services, and improve the quality of advertising and marketing activities.
Accept
RTVI
News
13:53
Russia to restart international flights starting August 1: PM
Share: 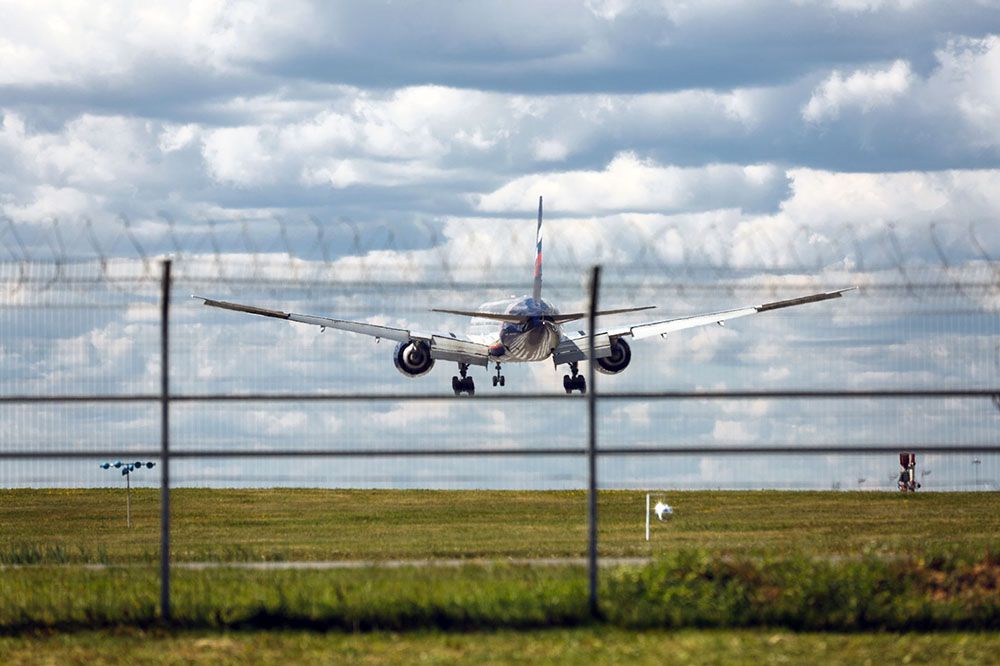 Russia will resume international air travel with three countries on August 1, according to a report by state-run agency TASS on Friday citing Prime Minister Mikhail Mishustin.

"A decision has been made to restart international air travel. We are guided by the epidemiological situation, the infection rate and the principles of reciprocity," Mishustin said at a government meeting on Thursday.

Russia will resume international air travel with three countries – the UK, Turkey and Tanzania – starting from August 1, according to Deputy PM Tatiana Golikova.

Transport Minister Yevgeny Dietrikh has said that Russia is in talks with 30 other countries on resuming flights.

Flights will depart from Moscow, the Moscow region, Saint-Petersburg and Rostov-on-Don.

Russia grounded all international flights and closed its borders on March 30 in an effort to contain the spread of the novel coronavirus amid the pandemic.

The restriction was eased on June 8, as Russians were once again permitted to travel abroad to work, study, receive medical care or take care of their relatives.

Deputy PM Tatiana Golikova announced several weeks ago that Russia would begin negotiating with other countries to restart international flights from July 15.

Travel will resume on the principle of reciprocity, meaning that Russia will need to reach an agreement with each government to resume flights, according to Golikova.