The site uses cookies and other technologies to help you navigate, as well as provide the best user experience, analyze the use of our products and services, and improve the quality of advertising and marketing activities.
Accept
RTVI
News
17:28
Russian government proposes three-stage plan for easing coronavirus lockdown
Share: 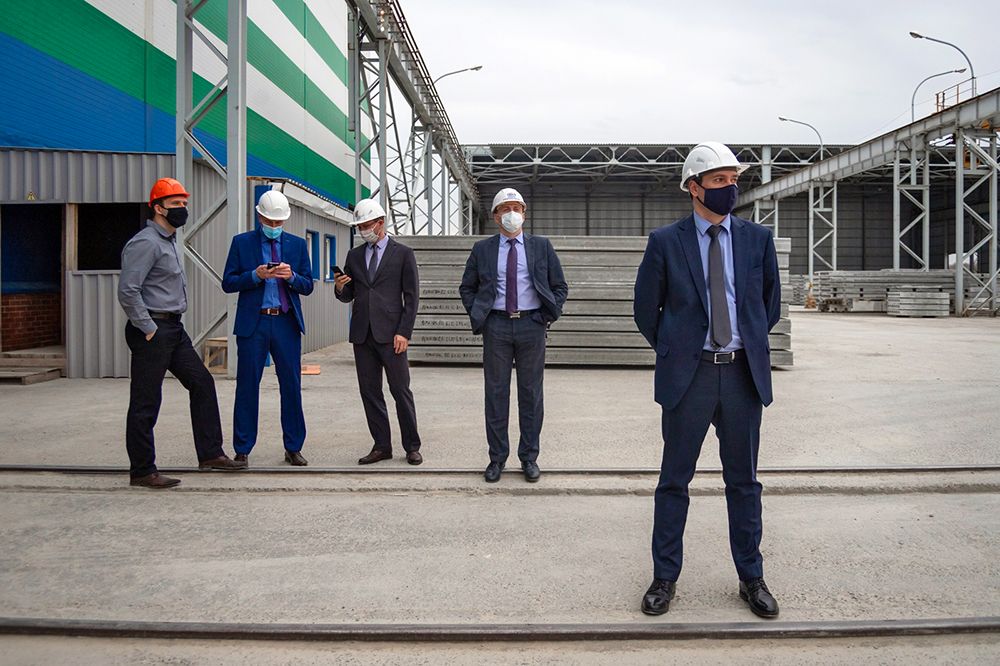 The Russian government presented a three-step exit strategy out of the COVID-19 quarantine in a meeting with President Vladimir Putin on Wednesday.

Anna Popova, the head of Russia's consumer protection and welfare authority Rospotrebnadzor, outlined her agency's three-stage plan for the lifting of COVID-19 restrictions at a Wednesday government meeting with President Vladimir Putin.

The first stage will allow small non-essential stores to reopen. People will be permitted to participate in outdoor sports, and families will be allowed to go on walks with their children. The second stage will permit large stores and educational institutions to reopen, while the general public will be allowed to go on walks. Parks, squares and all remaining stores will reopen in the third stage, along with hotels and public eateries. It remains unclear as to when these measures will come into force.

Vladimir Putin ordered Russia's regional governors to prepare plans of action based on Popova's recommendations, noting that the quarantine needs to be eased gradually. "It's important to have a justified algorithm of action for each region of the country," Putin said.

Moscow Mayor Sergey Sobyanin, who also took part in the meeting, announced that all industrial enterprises in the city will restart work on May 12, provided they comply with sanitary norms. Sobyanin added that the restarting of the services industry was "premature".

Moscow's quarantine will remain in force past May 12, which is the expiry date of Russia's recently prolonged lockdown. The number of severe COVID-19 cases in Moscow has been stagnant over the past two weeks, Sobyanin added, saying that the recent increase in new infections was indicative of expanded testing coverage.

Minister of Labor Anton Kotyakov reported that Russia's unemployment count had exceeded 1.2 million people, 735,000 of which had lost their jobs in recent months.

Russia is closing in on Germany - the world's 6th most-affected country in terms of total confirmed cases. Moscow (over 85,000 cases), the Moscow region (over 16,500 cases) and St. Petersburg (over 5,800 cases) are Russia's most-affected areas.

Vladimir Putin has given several speeches amid the pandemic. His March 25 address declared March 28 to April 5 a "non-working week" - a message that many Russians interpreted as an extra holiday as opposed to a stay-at-home order. Putin's second address on April 2 extended the 'non-working period' to April 30.

The Russian president's third coronavirus speech on April 8 promised medical workers working with COVID-19 patients additional bonuses of up to 80,000 roubles ($1,080), tax breaks for small to medium-sized enterprises (SMEs), and extra benefits for the unemployed. Putin pledged 200 billion roubles ($2.7 billion) in additional financial support for Russia's regions in his fourth coronavirus address on April 15. SMEs will also receive 12,130 roubles ($160) per month for every employee retained in April and May.

In a fifth nationally televised coronavirus speech on April 28, Putin extended the end of the lockdown to May 11, saying that the "most intense stage [of Russia's] fight against the epidemic" was still ahead.