The site uses cookies and other technologies to help you navigate, as well as provide the best user experience, analyze the use of our products and services, and improve the quality of advertising and marketing activities.
Accept
RTVI
News
19:11
Russian hacker Alexei Burkov sentenced to nine years in prison by US court
Share: 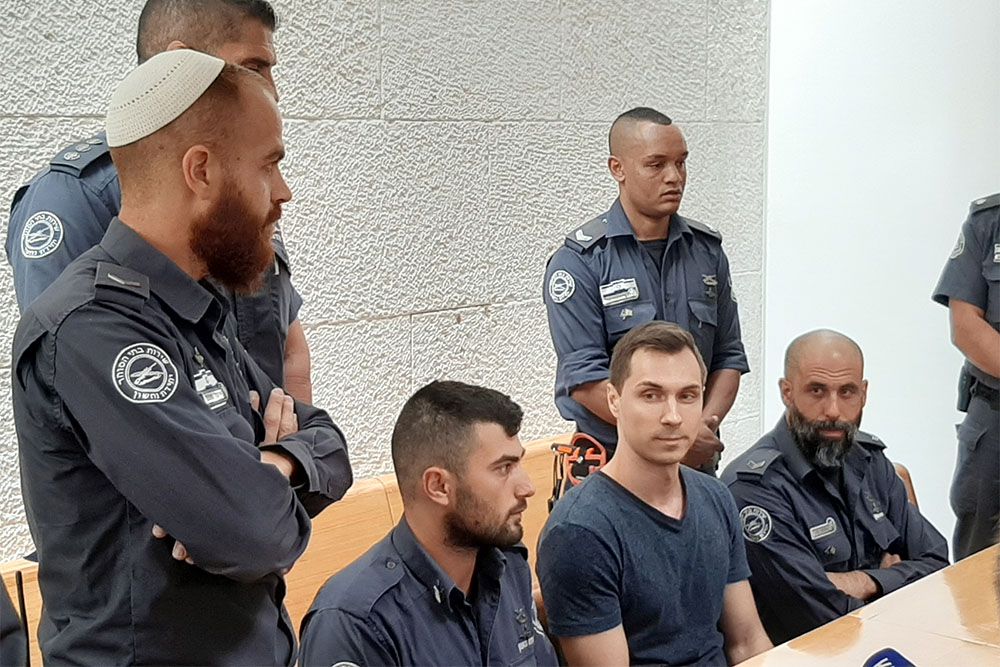 Russian national Alexei Burkov, a computer hacker who facilitated $20 million in credit card fraud, has been sentenced to nine years in prison by a Virginia court, state-run news agency TASS reported on Friday.

Burkov was found guilty of identity theft and money laundering, which he ran through several websites – 'Direct Connection' and 'Cardplanet'. The former was a Russian-language members-only forum used for buying and selling stolen credit card numbers, exchanging tips and malware. Cardplanet offered over 150,000 stolen credit card numbers for sale, the majority of which came from US banks.

The nine-year sentence was less than the 15-year sentence sought by prosecutors. Burkov's defense had insisted on a seven-year term. Authorities will also take the 4.5 years he has served while awaiting sentencing into account.

Burkov made a deal with investigators and partially admitted his guilt in January this year. The hacker had faced up to 80 years in prison on five counts of various cybercrimes before agreeing to cooperate. The US Department of Justice estimated the damage caused by Burkov's actions at $20 million.

Burkov was detained in December 2015 in Israel on a US arrest warrant while undergoing passport control as he attempted to leave the country. The hacker spent several years in custody there while Russian authorities battled against his extradition, and filed their own extradition request.

In September 2019, Burkov's family requested that the Russian Foreign Ministry start negotiations with Israel regarding his exchange for Naama Issachar, a 26-year-old Israeli woman who received a seven-year sentence in Moscow on marijuana charges.

In late October, Issachar's family filed a petition against the extradition of the Russian, but withdrew the petition shortly after. Israel extradited Burkov to the United States a month later. Russian President Vladimir Putin pardoned Issakhar in January 2020 after she had served 10 months in prison.

It is unclear if Russian authorities will continue to petition for his release. Burkov's lawyer declined to comment on whether Burkov could possibly be a part of a potential prisoner swap between Russia and the US.