The site uses cookies and other technologies to help you navigate, as well as provide the best user experience, analyze the use of our products and services, and improve the quality of advertising and marketing activities.
Accept
RTVI
News
15:50
Russian LGBTQ activist hit with second 'homosexual propaganda' charge
Share: 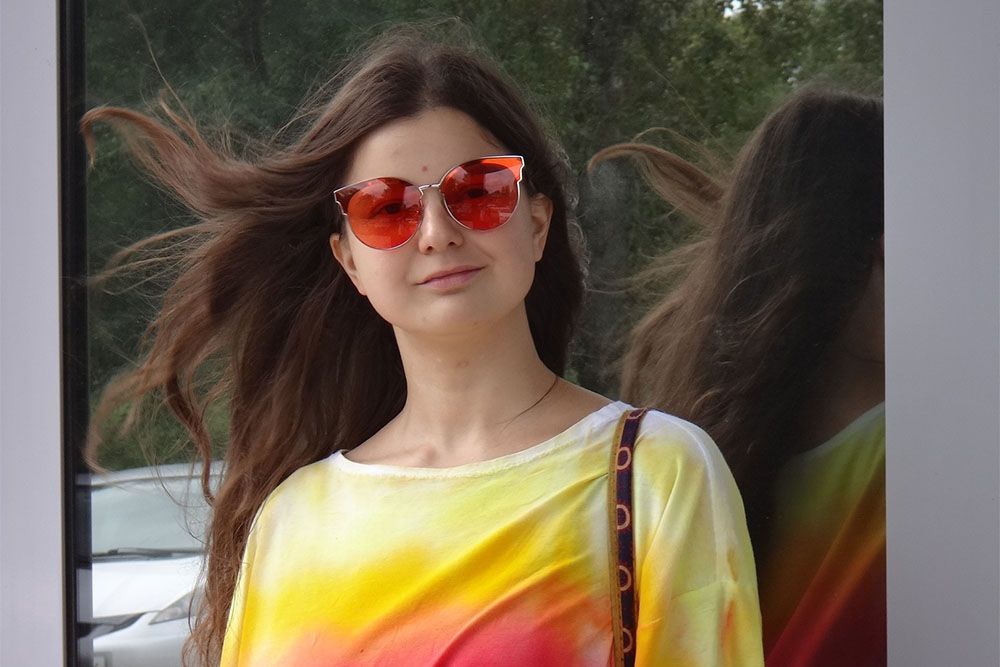 Yulia Tsvetkova, an artist and LGBTQ rights activist, has been charged with spreading 'homosexual propaganda' for the second time in just over six months, news website MBKh Media reported on Friday.

Russian authorities have drawn up a second administrative protocol on the alleged "promotion of homosexuality among minors" against LGBTQ activist Yulia Tsvetkova linked to a picture posted on the VKontakte social network with the inscription "Family is where love is. Support LGBT+ families."

"I've been called in [for the drawing up of a protocol] by a police unit that handles juvenile cases. My previous charge was initiated by the FSB, so I don't know [who's calling me in now]. This is about one drawing, about family being where the love is, a drawing of a same-sex couple with children. It was painted in support of a couple with several adopted children that was forced to leave the country after being persecuted by the authorities," Tsvetkova told MBKh Media.

The case was opened in January 2020 – almost six months ago. The authorities had used that time to "examine the evidence and look for witnesses," Tsvetkova said.

Tsvetkova had previously been hit with the same charge in December 2019, after which she was fined 50,000 roubles.

Tsvetkova was also formally charged with the criminal distribution of pornography on June 6, 2020, and could face up to six years in prison if she is found guilty. The activist had been under house arrest between November 2019 and March 2020, and was forced to sign a gag order preventing her from disclosing any details related to the case. The case against Tsvetkova is based on the publication of abstract nude images in 'Vagina Monologues', an online art group which she ran on the VKontakte social network.