The site uses cookies and other technologies to help you navigate, as well as provide the best user experience, analyze the use of our products and services, and improve the quality of advertising and marketing activities.
Accept
RTVI
News
15:02
Russian Su-27 jet crashes into Black Sea
Share: 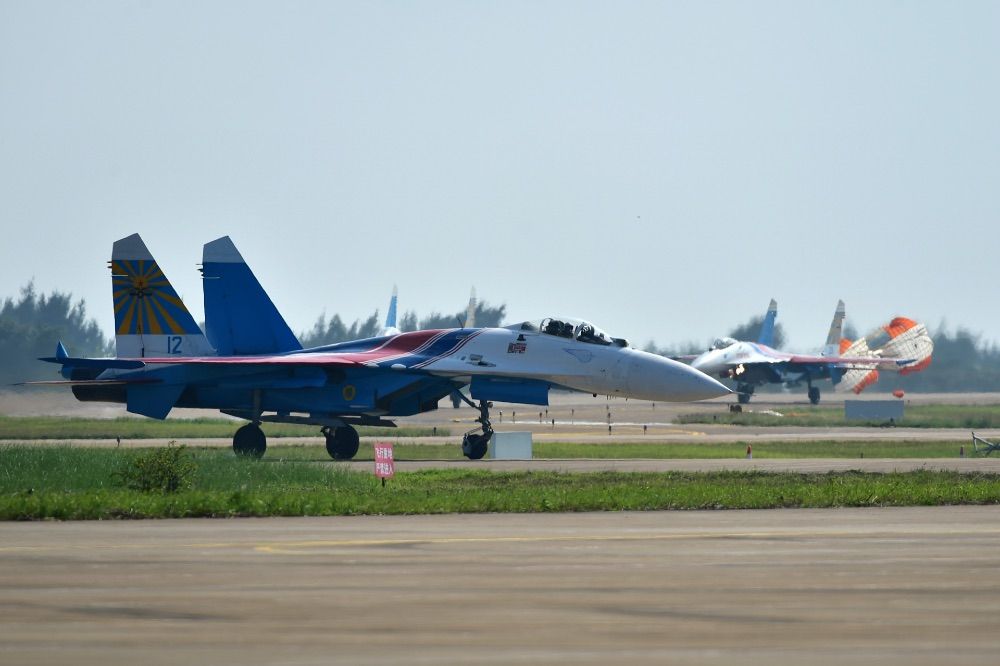 A Russian Su-27 fighter crashed into the Black Sea during a routine flight amid bad weather conditions, according to a RIA Novosti report citing the Russian Ministry of Defence.

The plane crashed around 20.10 Moscow time 50 km from the town of Feodosia. The military detected a signal from the aircraft's emergency beacon prior to the crash.

Search and rescue operations commenced immediately - an An-26 plane, a Mi-8 helicopter and a small anti-submarine vessel are taking part in the effort.

This is the second recorded Russian military plane crash of the day - an L-39 combat training plane flown by a cadet crashed in a field in the Krasnodar region on the afternoon of March 25. According to a report by the Interfax News Agency, the pilot was killed, with technical failure cited as a preliminary cause of the crash.

The Su-27 is a fourth-generation multirole fighter. The plane officially entered service with the Soviet Air Forces in 1985, and is one of the Russian Air Force’s main aircraft.