The site uses cookies and other technologies to help you navigate, as well as provide the best user experience, analyze the use of our products and services, and improve the quality of advertising and marketing activities.
Accept
RTVI
News
16:21
Russians' trust in Putin falls to new low amid Khabarovsk protests
Share: 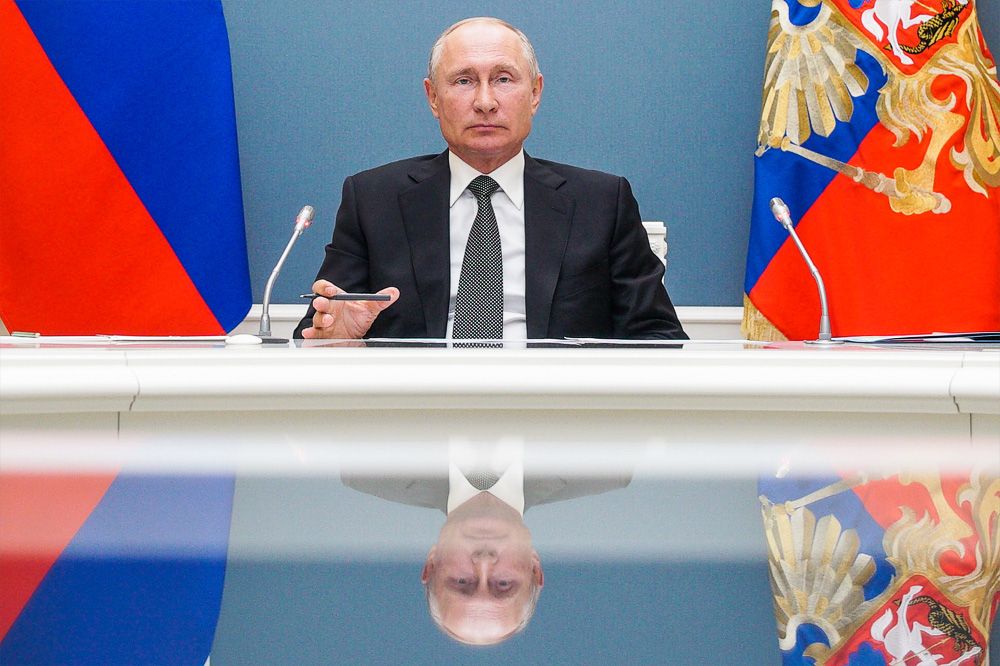 Russians’ trust in President Vladimir Putin fell to a new low in July amid a wave of continuous anti-Kremlin protests in the city of Khabarovsk, according to results published by the independent Levada Center polling agency on Wednesday.

Only 23% of respondents named Putin when asked to identify which politicians they trust the most, according to the Levada Center's poll.

The figure is less than half of what it was in November 2017, when 59% of respondents named Putin as Russia's most trustworthy politician, and is 3% lower than it was last month.

Putin's approval rating has maintained around the 60% mark since April 2020.

Levada surveyed 1,617 Russian respondents for the the poll between July 24-25.

The arrest of ex-governor Sergey Furgal in early July and his replacement with a Kremlin-appointed politician triggered a wave of unprecedented mass protests in the city of Khabarovsk in Russia's Far East.

Local residents have held rallies daily since July 11, with tens of thousands of people taking to the streets in support of Furgal.