The site uses cookies and other technologies to help you navigate, as well as provide the best user experience, analyze the use of our products and services, and improve the quality of advertising and marketing activities.
Accept
RTVI
News
12:31
Latest one-day record rise in COVID-19 cases pushes Russia's total infections count over 220,000
Share: 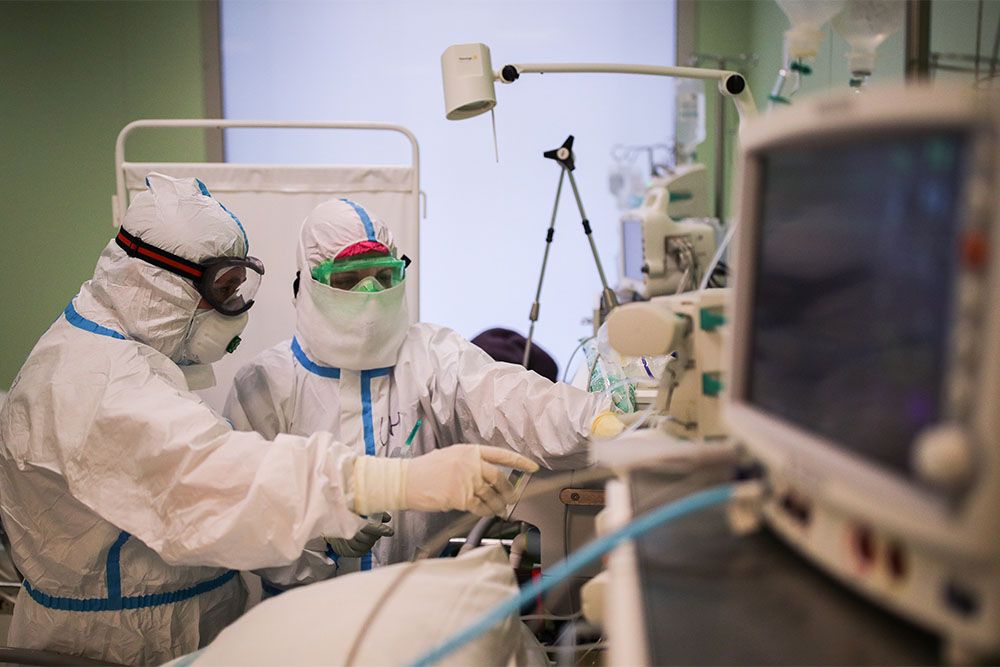 The majority of new infections (6,169) were reported in Moscow. The Russian capital's COVID-19 count now stands at 115,909 - it is Russia's most-affected area in terms of total confirmed cases. Moscow also reported 4,032 new recoveries - the city counts 17,822 in total so far. Deputy Mayor Anastasia Rakova noted that Moscow's recoveries have begun rising at an increasing rate.

Russia is now the world's third most-affected country in terms of total confirmed coronavirus cases, having recently surpassed Italy (219,070) and the UK (220,449).

Authorities previously reported 11,012 cases on May 10.

Moscow Mayor Sergey Sobyanin, announced that all industrial enterprises in the city will restart work on May 12, provided they comply with sanitary norms. Moscow's quarantine will remain in force until May 31. The wearing of masks and protective gloves in public places will become mandatory citywide starting on Tuesday.

Anna Popova, the head of Russia's consumer protection and welfare authority Rospotrebnadzor, outlined a three-stage plan for the lifting of COVID-19 restrictions at a government meeting with President Vladimir Putin on May 6. It remains unclear as to when Russia's lockdown will be eased.

As of 09.30 GMT on May 11, there are over 4.11 million confirmed COVID-19 cases worldwide, according to Johns Hopkins University's latest data. The virus has claimed the lives of over 282,800 people. Over 1.41 million patients have recovered.