The site uses cookies and other technologies to help you navigate, as well as provide the best user experience, analyze the use of our products and services, and improve the quality of advertising and marketing activities.
Accept
RTVI
News
13:29
Social media post on COVID-19 in Russian military institution leads to criminal case
Share: 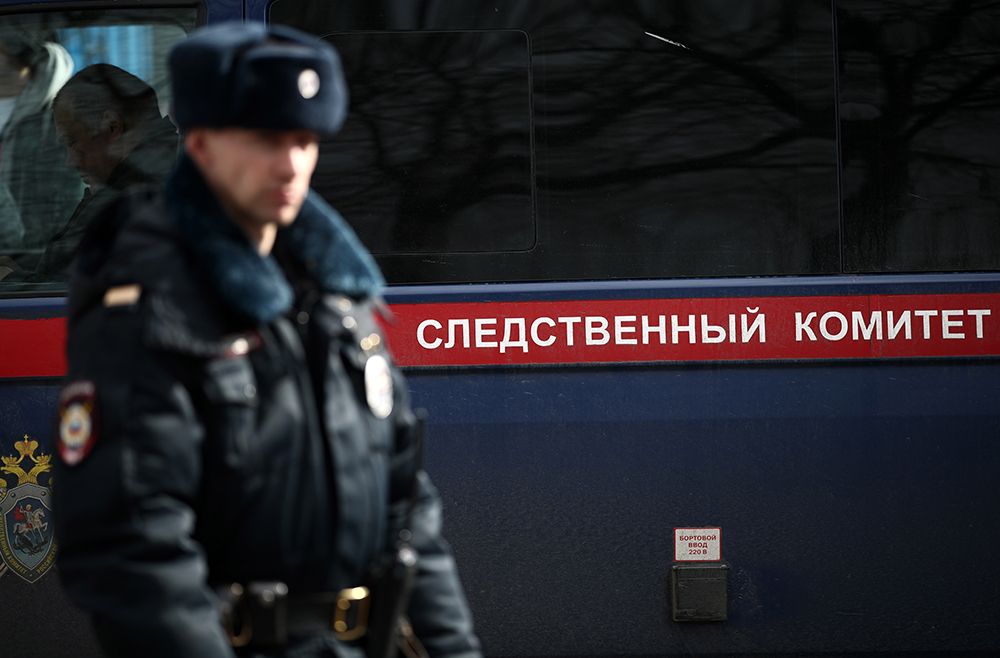 Russian authorities have opened a criminal case following a social media post about COVID-19 in a Russian military educational institution, according to a press release put out by Russia's Investigative Committee on April 14.

The criminal case was opened due to allegations of the "public distribution of deliberately false information about circumstances that threaten citizens' life and safety" (Part 1 of Article 207 of Russia's Criminal Code). Violators of the statute are punished by fines ranging from 200 to 500 thousand roubles ($2,700 to $6,800), or prison terms or forced labor of up to three years.

According to the authorities, Vladimir Vorontsov, founder of Police Ombudsman, a media project dedicated to protecting law enforcement officers' rights, published a "deliberately false post" on April 2. Vorontsov's post alleged that cadets and officers at a Russian military educational institution were being forced to do morning exercises, even though 70% of them were infected with the new coronavirus. According to the Investigative Committee, the institution in question has reported no COVID-19 cases.

On the morning of April 14, Vorontsov posted that the police had come to search his apartment, which was later confirmed by a TASS source in law enforcement.

The news agency's source also previously reported that Vorontsov was the subject of another criminal case for "deliberately spreading false information to destabilize the activities of the authorities" (Part 3 of Article 207 of Russia's Criminal Code), which is punishable by a fine of 700 thousand to 1 million roubles ($9,500 to $13,600) or imprisonment for six to eight years.

Investigators are also searching the home of Vorontsov's wife's parents. There are currently no defendants in the case, according to Vorontsov's attorney Alexei Pryanishnikov.

Police Ombudsman is a Telegram channel and VK group devoted to highlighting problems in law enforcement agencies and protecting the rights of police officers. Vorontsov was the subject of another criminal investigation linked to the violation of privacy and the publication of a police officer's personal information in 2017. The case did not go to court. 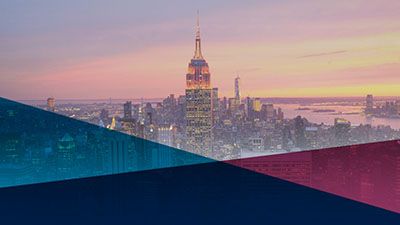