The site uses cookies and other technologies to help you navigate, as well as provide the best user experience, analyze the use of our products and services, and improve the quality of advertising and marketing activities.
Accept
RTVI
News
15:50
State TV anchor quits in protest over Russia's constitutional plebiscite
Share: 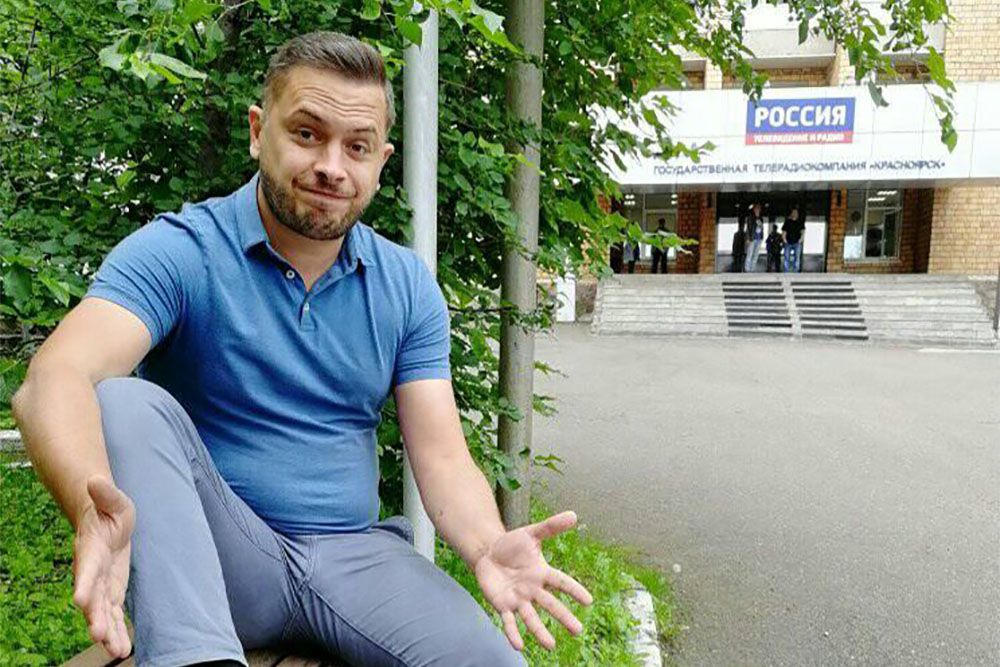 Vladimir Zharinov, a news anchor at the Krasnoyarsk State Television and Radio Company (GTRK 'Krasnoyarsk'), has quit his job in protest over Russia's constitutional amendment vote.

Zharinov called the amendments "a historical crime" and added that "self-respect for those who voted 'yes' is a term from another reality."

The host had worked on state television for the past seven years, and had apparently never "publicised the authorities' openly destructive actions" during his entire career.

"The only way for me not to participate in this madness was to quit. And, of course, I won't attend the vote," he added.

Russians began casting ballots last Thursday in a vote on constitutional reforms that could see Vladimir Putin's rule extended by another 12 years. The plebiscite has will run for an entire week as authorities aim to avoid crowds and prevent the spread of the coronavirus on the main designated voting day, July 1.

There are 228,560 active cases of the disease in Russia as of June 29 – it remains third worldwide in terms of total confirmed infections, with 641,156. The country has reported under 7,000 cases of COVID-19 over the past four days.

The vote, originally scheduled for April 22, was rescheduled due to the pandemic. Russian citizens that don't have access to polling stations have been casting their ballots since June 10.

The amendments state that Russia is the legal successor to the Soviet Union, mention God and outline the Russian people as a “state-forming” ethnic group. Another proposed change is the description of marriage as an explicitly heterosexual union.

The reform has been widely criticized by opposition members, human rights groups, and academics, all of whom have pointed at the illegality of the vote and called it a smokescreen concealing Putin's attempt to remain in power. The plebiscite has also been mired in errors, as voters at home and abroad were able to cast two ballots, both in person and online.

Russia's Central Election Commission, the body in charge of the vote, called the incidents a "provocation" and said that voters were "abusing their rights." Kremlin spokesman Dmitry Peskov commented that multiple voting would not affect the the plebiscite's "overall background of legitimacy."