The site uses cookies and other technologies to help you navigate, as well as provide the best user experience, analyze the use of our products and services, and improve the quality of advertising and marketing activities.
Accept
RTVI
News
10:13
FBI hopes to attract informants with photo of iconic Soviet artist
Share: 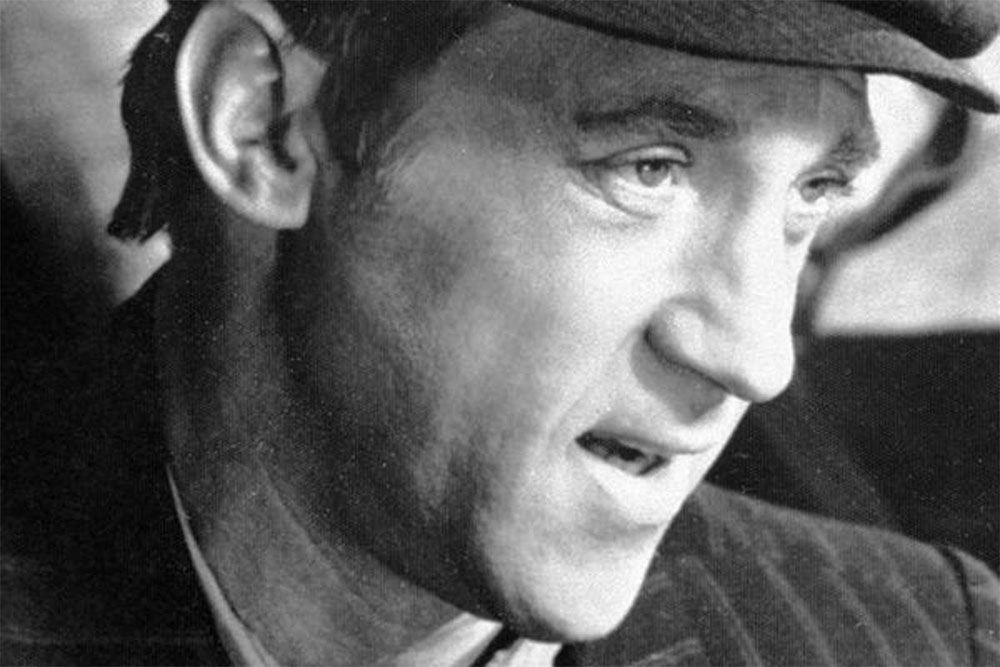 The US Federal Bureau of Investigation (FBI) published a Russian-language advertisement on Facebook and Instagram with a black and white portrait of the Soviet singer and actor Vladimir Vysotsky. Image is available in the facebook ad library.

In the advertisement, the FBI asks people to contact the agency if they have any information that could help in the investigation. A frame from the film “The Meeting Place Cannot Be Changed” is used as a picture for the post, in which the actor played the role of policeman Gleb Zheglov. Under the photo there is the FBI logo and inscription: "The meeting place cannot be changed. We have something to talk about. We also love Vysotsky”.

When clicking on the link, the user gets to the website of the agency in Russian. “You will be able to transmit information to us in a trustful atmosphere under the terms of complete confidentiality,” the page says.

In October 2019, CNN reported that the FBI was posting ads on Facebook aimed at Russian-speaking residents of Washington. It was about three ads calling for sharing information. In one of the posts, the authors made several mistakes: in the picture with image of two adults and a girl wearing a square academic cap, there was the following inscription: «Ради вашего будушего, ради будушего, вашй семъи!».