The site uses cookies and other technologies to help you navigate, as well as provide the best user experience, analyze the use of our products and services, and improve the quality of advertising and marketing activities.
Accept
RTVI
News
18:23
TV Rain journalist exposes multiple voting issue in Russia's constitutional plebiscite
Share: 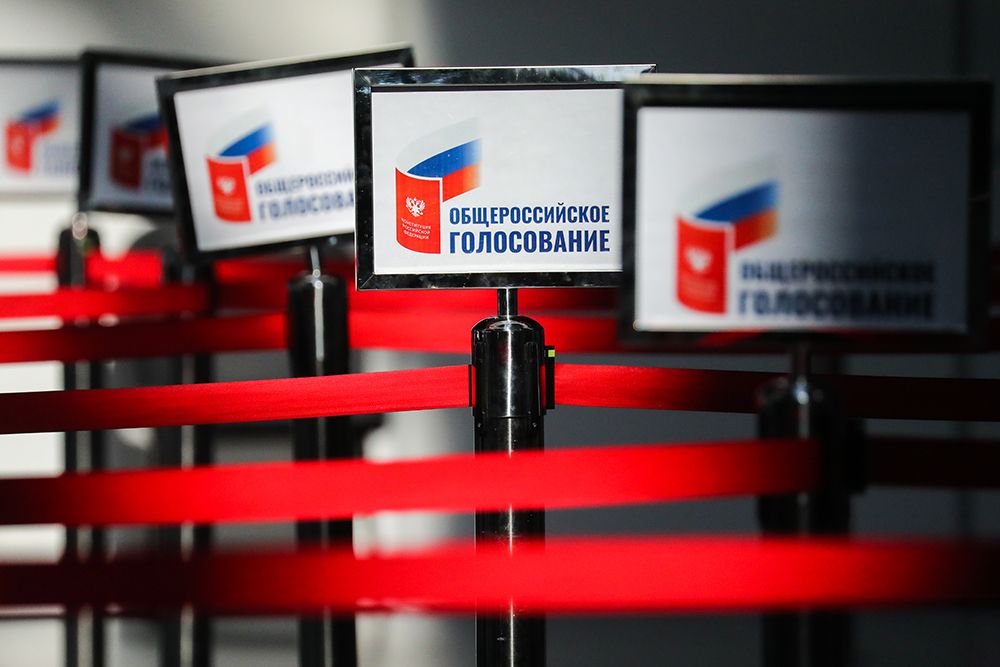 Pavel Lobkov, a journalist and presenter on TV Rain (also known as Dozhd), has exposed a major flaw in Russia's constitutional reform plebiscite, as he was able to cast two ballots on the first day of the vote.

Lobkov said that he voted at a Moscow polling station in the morning, and was able to cast another ballot online an hour later, as he had registered to do so in advance.

Activist Vasily Weissenberg of the 'Golos' election monitoring movement had pointed out the error earlier in the day. Lobkov claimed that his two votes were intended as an experiment to expose flaws in the voting mechanism.

"We have been convinced for a long time that everything is reliable and there are no gaps in the system. I checked these claims, exposed them and told [everyone] that this wasn't true. A crook could've been in my position, who could and still can stage [voting] carousels", Lobkov said. Carousel voting is a method of voter fraud where individuals vote multiple times at different polling stations.

Opposition leader Alexei Navalny tweeted: "That's it, case closed. Pavel Lobkov voted first at the station, then electronically. The system counted two votes. Everything's been recorded. It's clear that this way each state employee will be able to cast 30 votes in favor."

All of the votes in the ballot box used by Lobkov were declared invalid, while the box itself was sealed off.

Central Election Commission Chair Ella Pamfilova interpreted Lobkov's actions as a provocation. "These 'gifts' were prepared on purpose. [These] are a number of provocations. Some people deliberately went to vote twice," the official said.

Russians began casting ballots on Thursday morning in a vote on constitutional reforms that could see Vladimir Putin's rule extended by another 12 years. The plebiscite will run for a week as authorities aim to avoid crowds on the main designated voting day, July 1, as the country continues to fight the coronavirus epidemic, with over 7,000 confirmed cases reported daily. Over 230,000 cases remain active.

The vote, originally scheduled for April 22, was rescheduled due to the pandemic. Russian citizens that don't have access to polling stations have been allowed to cast their ballots early since June 10.

If the majority of Russians vote in favour of the amendments, Vladimir Putin's presidential term clock will be reset, allowing him to get re-elected in both 2024 and 2030.

The amendments state that Russia is the legal successor to the Soviet Union, mention God and outline the Russian people as a “state-forming” ethnic group. Another proposed change is the description of marriage as an explicitly heterosexual union.