The site uses cookies and other technologies to help you navigate, as well as provide the best user experience, analyze the use of our products and services, and improve the quality of advertising and marketing activities.
Accept
RTVI
News
14:48
Twitter to label state-affiliated media accounts
Share: 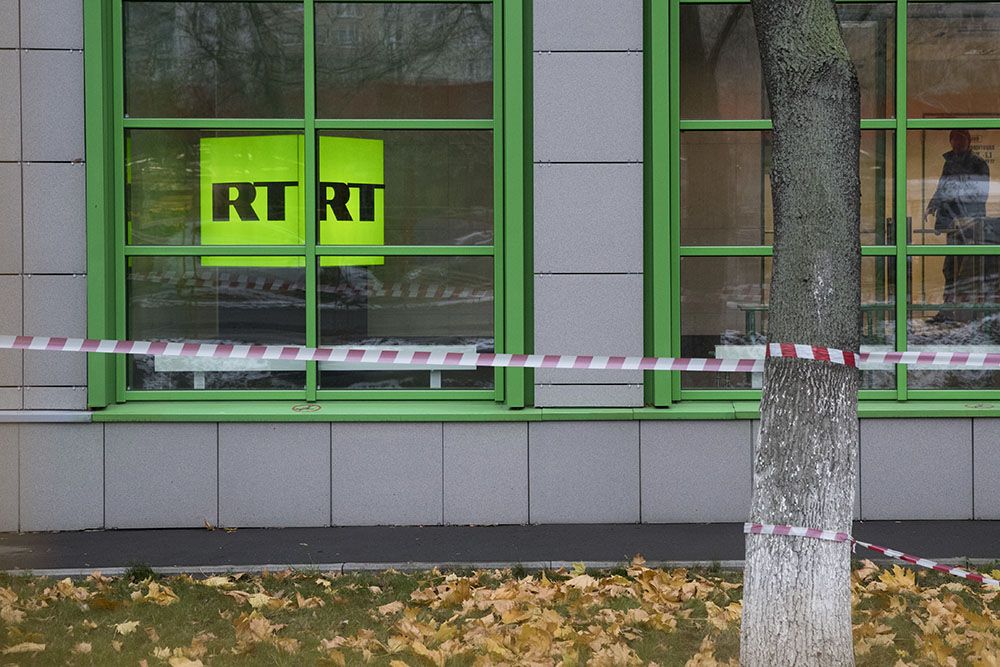 Key state officials such as foreign ministers and official spokespeople will receive the label, as will accounts belonging to "state-affiliated" media outlets, their editors-in-chief and their senior staff.

The label will appear as part of an account's bio and will also be attached to their Twitter username throughout the platform. The accounts of government officials will show a flag image and the label "government account," whereas media accounts will display a podium with a microphone accompanied by a label that says "state-affiliated media."

"We believe this is an important step so that when people see an account discussing geopolitical issues from another country, they have context on its national affiliation and are better informed about who they represent," CNN cited Twitter as saying.

The labels will initially apply to accounts from the five permanent members of the UN Security Council – China, France, Russia, the US and the UK. The platform has said it plans to eventually expand the measure to other countries.

Senior staff at state-affiliated media, defined as "outlets where the state exercises control over editorial content through financial resources, direct or indirect political pressures, and/or control over production and distribution," will also get a label.

Multiple Twitter accounts, such as RT in Russian, the personal account of RT head Margarita Simonyan, and the state-run TASS and RIA Novosti news agencies, have already been marked.

State-funded media with editorial independence, such as the BBC, the NPR and VOA, will not be labeled. The personal accounts of heads of state, such as US President Donald Trump, will also not receive the mark.

The labels are part of Twitter's efforts to crack down on state-backed media – the platform stopped running advertisements from state-run media accounts last year, and banned all political ads worldwide.