The site uses cookies and other technologies to help you navigate, as well as provide the best user experience, analyze the use of our products and services, and improve the quality of advertising and marketing activities.
Accept
RTVI
News
14:33
Long-delayed UK intelligence report says government turned a blind eye to Russian interference in Brexit referendum
Share: 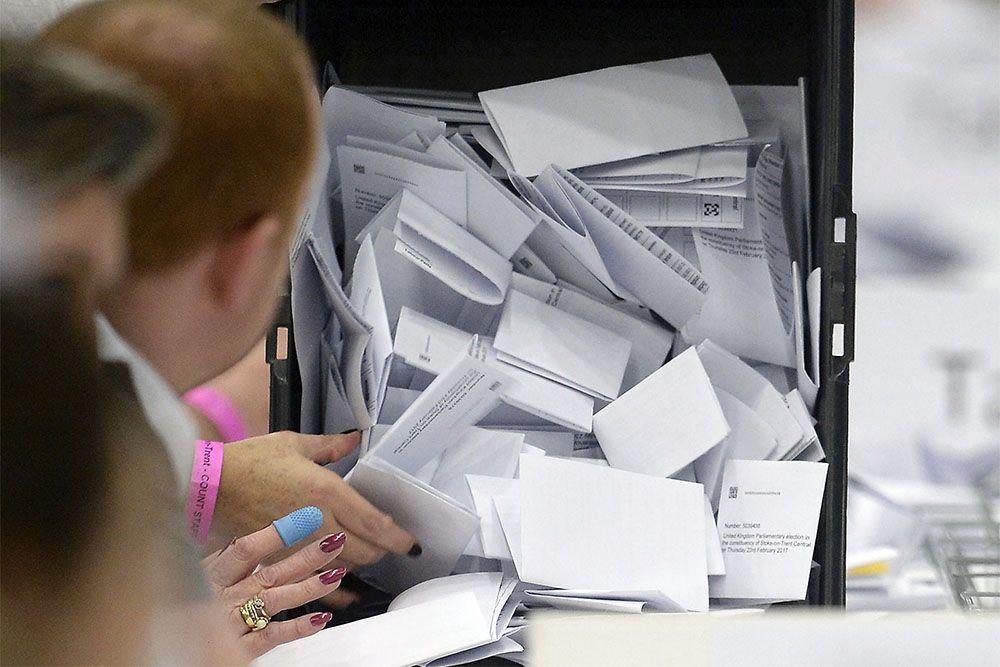 A long-awaited report released by Parliament's Intelligence and Security Committee (ISC) on Tuesday called on the UK government to investigate any Russian interference in the country's democracy after electing to ignore the problem despite past evidence of Kremlin meddling.

The report says that both the British government and British intelligence failed to prepare or conduct any proper assessment of Russia's attempts to interfere in the 2016 Brexit referendum, arguing that government ministers “had not seen or sought evidence of successful interference in UK democratic processes."

The ISC could not definitively conclude whether Russia had or had not successfully interfered in the Brexit and Scottish independence votes because government officials had failed to look into the issue. Committee member Stewart Hosie said that no one in the British government wanted to touch the problem "with a 10-foot pole."

The committee said that it "had not been provided with any post-referendum assessment of Russian attempts at interference," contrasting the UK's response with that of the US.

“This situation is in stark contrast to the US handling of allegations of Russian interference in the 2016 presidential election, where an intelligence community assessment was produced within two months of the vote, with an unclassified summary being made public.”

The cross-party committee called on the UK intelligence community to "produce an analogous assessment of potential Russian interference in the EU referendum" and reveal the findings in a public document.

"There should have been an assessment of Russian interference in the EU referendum and there must now be one, and the public must be told the results of that assessment," Hosie told reporters on Tuesday.

“In brief, Russian influence in the U.K. is ‘the new normal’, and there are a lot of Russians with very close links to Putin who are well integrated into the U.K. business and social scene, and accepted because of their wealth,” the report said.

“This level of integration – in ‘Londongrad’ in particular – means that any measures now being taken by the Government are not preventative but rather constitute damage limitation.”

The report, which has been delayed for months, has led to accusations of Prime Minister Boris Johnson holding back its publication ahead of the UK elections last December. Downing Street has denied the claims.

The release of the document comes following a series of separate allegations of election interference and vaccine research hacks levied against Russia by the British government last week.