The site uses cookies and other technologies to help you navigate, as well as provide the best user experience, analyze the use of our products and services, and improve the quality of advertising and marketing activities.
Accept
RTVI
News
15:57
Ukraine's ex-president Leonid Kuchma withdraws from Trilateral Contact Group on Donbas
Share: 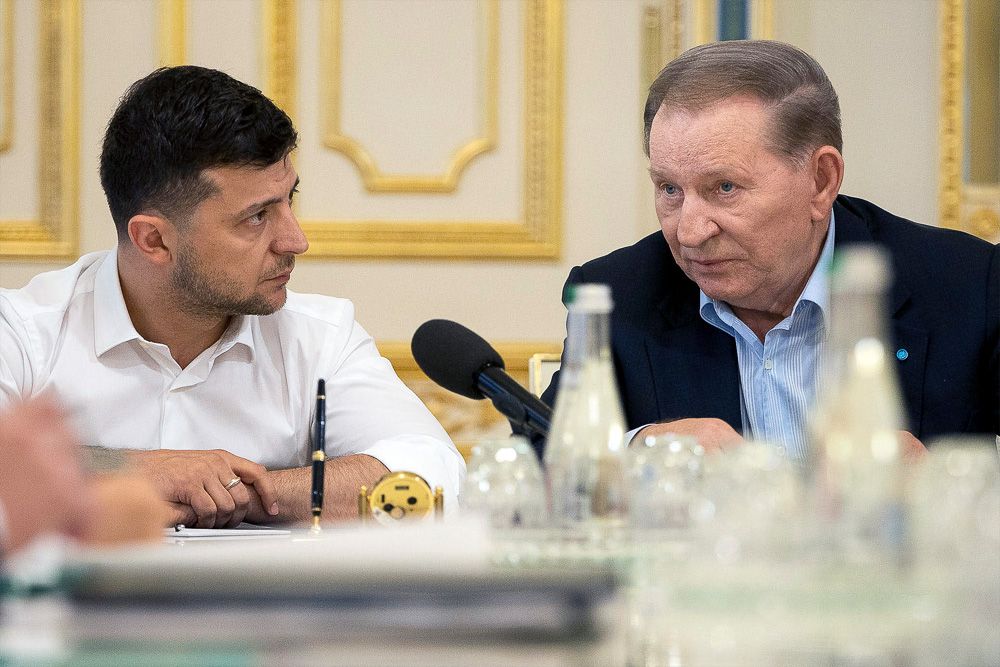 Ukraine's representative in Minsk, ex-president Leonid Kuchma, has withdrawn from the Trilateral Contact Group (TCG) for the peaceful settlement of the situation in Donbas, according to a statement released by incumbent President Volodymyr Zelensky on Tuesday.

Zelensky noted that Kuchma's work in the Minsk process had been extremely important and difficult and added that he respected Kuchma’s decision to terminate his activities in the TCG.

"Thank you for all the efforts you have made to unblock the Minsk process in order to achieve peace. Your experience has been crucial and extremely necessary. I am always ready to hear your advice in the future," Zelensky told Kuchma during a meeting in Kyiv on Tuesday.

Kuchma, in turn, noted that the work of the Trilateral Contact Group has been resumed and significantly advanced over the past year, with a number of important steps being taken and important agreements reached.

Leonid Kuchma served as Ukraine's second president from 1994 to 2005, and came to head the Ukrainian delegation to Minsk in summer 2019. Kuchma's involvement enabled the peace process in the Donbas to move forward, according to Zelensky.

Kuchma had signed the first Minsk Agreements on behalf of Ukraine in 2014 and led the country's delegation to the TCG from February 2015 to October 2018, resigning from the post due to his age.

He returned to the talks in June 2019 at the request of newly elected Ukrainian president Volodymyr Zelensky and after mediation by adviser Viktor Pinchuk.

The Trilateral Contact Group is a group of representatives from Ukraine, Russia and the Organization for Security and Co-operation in Europe (OSCE) formed as means to facilitate a diplomatic resolution to the war in Ukraine's Donbas region.

The TCG last met on July 22, 2020, with the parties agreeing on a full and comprehensive ceasefire.