The site uses cookies and other technologies to help you navigate, as well as provide the best user experience, analyze the use of our products and services, and improve the quality of advertising and marketing activities.
Accept
RTVI
News
19:04
Ukraine's ex-minister of foreign affairs detained in murder case
Share: 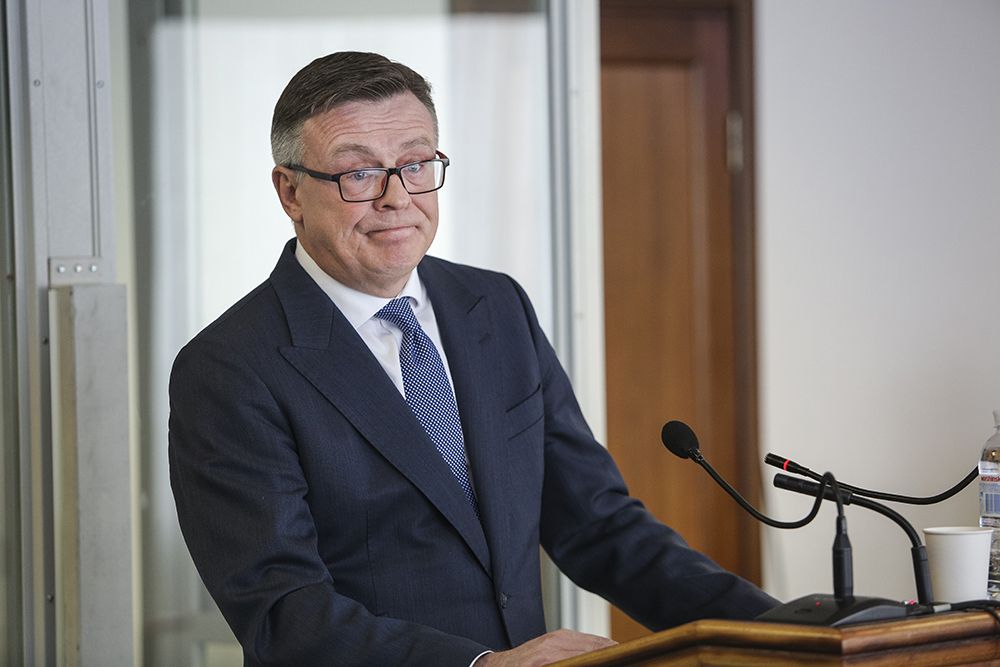 Ukraine's former Minister of Foreign Affairs has been detained on suspicion of murder, according to an UNIAN report.

"Former Ukrainian Foreign Minister Leonid Kozhara has just been detained by police on suspicion of intentionally killing a citizen in his own house”, Anton Gerashchenko, Ukraine’s Deputy Minister of Internal Affairs, said in a Facebook post on March 25.

According to Gerashchenko, Kozhara is currently being taken to court, where the judge will decide on his preventive measure.

Kozhara was detained in connection with the murder of Serhiy Starytsky, ex-head of the Inter TV channel and General Director of Atlantic Group, a communications holding company based in Ukraine. His body was found in the official's house on February 21.

According to a preliminary police theory, Staritsky committed suicide while the owners of the house were in other rooms. The case was later reclassified from suicide to premeditated murder.

An investigative experiment was conducted in Kozhara's house on March 4 – its results will not be disclosed while the investigation is still underway.