The site uses cookies and other technologies to help you navigate, as well as provide the best user experience, analyze the use of our products and services, and improve the quality of advertising and marketing activities.
Accept
RTVI
News
05:21
US deports former Nazi concentration camp guard to Germany
Share: 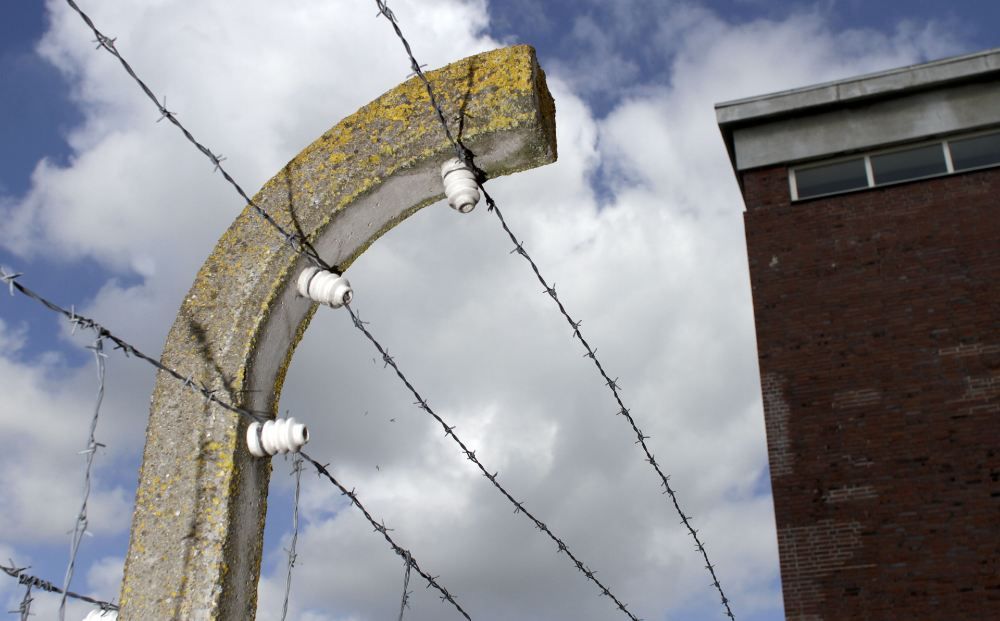 The US Department of Justice has announced that a Tennessee resident who worked as a security guard in a Nazi concentration camp during World War II will be deported to Germany. This was reported on March 5 by NBC.

The decision to deport Friedrich Karl Berger was made by the immigration court in Memphis. Judge Rebecca Holt declared Berger to be expelled under the 1978 Act. She added that the man voluntarily served as a prison guard in a concentration camp, "where the brutal persecution was recorded".

Berger was a security guard in the Neuengamme concentration camp near the German city of Hamburg. Among the prisoners there were “Jews, Poles, Russians, Danes, Dutch, Latvians, French, Italians and political opponents of the Nazis", the court found. The largest groups of prisoners were citizens of the USSR, the Netherlands and Poland.

According to the judge, the prisoners in the camp were held in “terrible” conditions in the winter of 1945. They were involved in hard work, which led to death. Berger himself admitted that he worked as a security guard. He added that his task was to ensure that prisoners could not escape during the working day, as well as during trips from the camp to the place of work and back.

The court also found that Berger was guarding prisoners during a “forced evacuation” to the main camp in Neuengamme, during which about 70 prisoners were killed.

After the war, Berger with his wife and daughter left Germany for Canada and came to the United States in 1959.