The site uses cookies and other technologies to help you navigate, as well as provide the best user experience, analyze the use of our products and services, and improve the quality of advertising and marketing activities.
Accept
RTVI
News
18:54
US investor Michael Calvey to remain under house arrest until mid-November
Share: 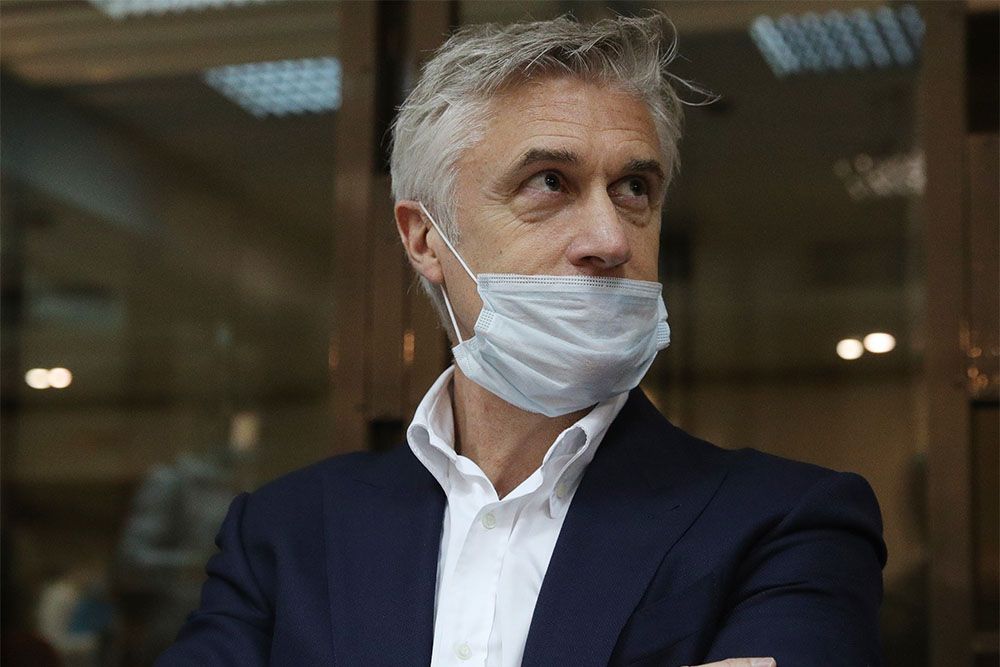 Michael Calvey, a US investor currently under investigation in a large-scale embezzlement case in Moscow, will remain under house arrest until November 13, 2020, business news outlet RBC reported on Wednesday citing the a ruling by the Moscow City Court.

"Calvey's house arrest is to be extended until November 13, all previously imposed restrictions are to be maintained," a Moscow judge ruled during a court session on Wednesday.

During the hearing, Calvey claimed that he and his lawyers had received documents that will fully "acquit" him as they confirm "every transaction."

A spokesman for Baring Vostok told RBC that the fund considers the ruling "unfounded" and "excessively harsh." The organization intends to challenge and eventually overturn the decision.

On June 23, it was revealed that Calvey had been diagnosed with cancer and operated on in mid-March due to a tumor in his thigh. The investor's defense had submitted documents confirming the diagnosis to the court and had demanded his early release, which was promptly denied.

The Baring Vostok founder has spent over a year and a half in detention or imprisonment since his arrest.

Calvey was detained on February 14 last year along with three other associates on suspicion of allegedly defrauding 2.5 billion roubles ($38 million at the time) from Russia's Vostochny Bank, in which Baring Vostok had a 52.5% stake. The executives were originally charged with large-scale fraud. The charges were re-qualified to large-scale embezzlement in December 2019. The 2.5 billion rouble damage fee was retained.

The US investor denies any wrongdoing and believes that Vostochny Bank shareholders Artem Avetisyan and Sherzod Yusupov are behind the case. Baring Vostok Foundation previously sued Avetisyan for fraud in the London Court of International Arbitration in a corporate dispute over the control of the bank.

Baring Vostok is one of the largest and oldest private equity firms operating in Russia since the early 1990s. The fund's investments include Yandex, Avito, Ozon, ER-Telecom and 1C.